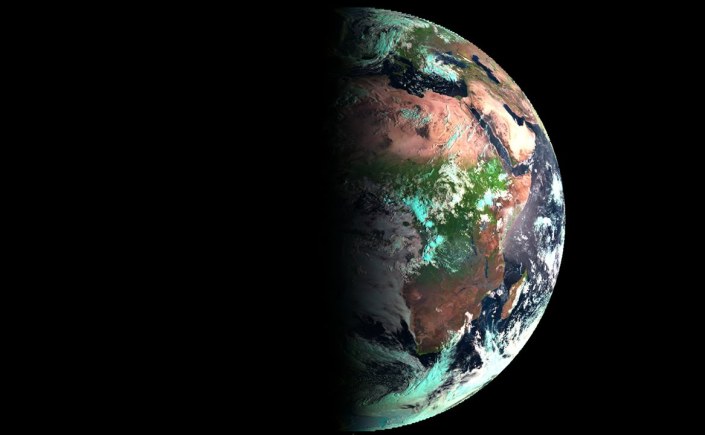 I’m not very good at being topical (watch out for a hot take on the word dotard some time before the end of the week!) This is largely due to the fact that I write my posts the day before I publish them. You see, I used to publish them as soon as I wrote them, but some days I was tired, or it was a little difficult to write exactly what I wanted to, and I felt pressured and annoyed and just wanted to get it done.

So one rainy Sunday I wrote one for that day, and one for Monday morning, and since then I’ve almost always written my posts the day before. It takes a lot of pressure off, knowing that I don’t have to rush it, and can even abandon the idea entirely and do something new, or take a day off (I find that hard, because the ideas just keep coming and I want to get them down while they’re fresh).

All of this is to explain why you’re reading about the Autumn Equinox (or Spring, if you’re of antipodean persuasion) at the earliest a day after it happened. I usually get my ideas from what I see around me, and I noticed a lot of people talking about the Equinox, so I decided I’d write about it today. Then I thought there wasn’t much point in people reading about it the day after. But then I also thought that I’d written about the Winter Solstice, and anyway just stop overthinking it and write.

So yes, it’s the Autumn Equinox, when the periods of daylight and nighttime are roughly equal! And that’s basically what the word equinox means. It comes from the Latin equinoxium, meaning equality of night (and day, but that part’s taken for granted as otherwise the word would be too long).

What interests me about the word is that, like eclipse, it’s kind of seen as cool, as attractive. It feels like it’s the name of a few dozen sci-fi spacecraft. What makes it so desirable? I think it’s partly the X. X‘s are cool, mysterious, and most definitely sci-fi. And like the word eclipse, equinox makes us think of space, and helps us to notice that all the revolving of these heavenly bodies has an effect we can observe. And space is cool, to most of us.

I think there’s a little more to it still though. Not only do these occurrences make us think of the bigger universe we live in, they also help bring our more mundane world a little closer to the cosmos. There’s a pleasing sense of symmetry and order to eclipses and equinoxes. We’re quite lucky to live in a time when the Moon is at the perfect distance to just about completely cover the sun during a solar eclipse (yes, the Moon is moving away from us!) And there’s something attractively symmetrical about having equal amounts of day- and nighttime. Though symmetry is of course a common aspect of nature, it’s something we associate with the artificial, because it’s so easy to create, and it’s not often observed on such a grand scale. So an equinox, I think, like an eclipse, helps us feel a little closer to the grand cosmos, because it makes it seem like the apparent order of our modern lives also exists in the universe on a bigger scale, so maybe it’s not such a cold uncaring place out there.