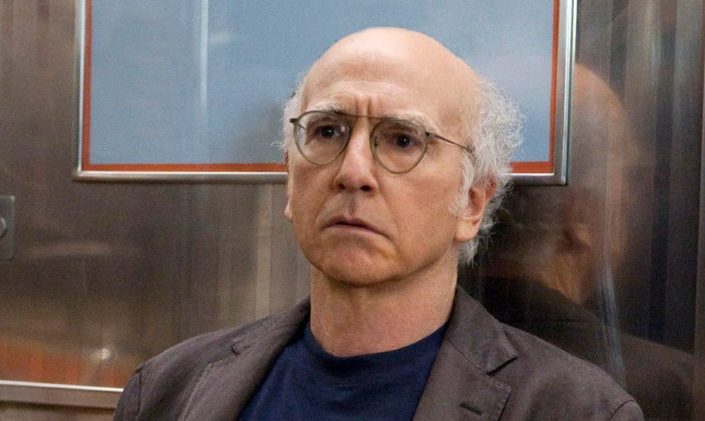 I heard someone use this expression the other day, and of course the first thing I thought was: Who’s Larry?

Knowing how these expressions usually come about, I guessed there two possibilities.

One, that there had an actual, specific person named Larry, who had been known for being particularly happy. Over time, his identity became lost to us, but the expression he inspired lingered on.

The other idea I had, was that Larry in this case referred to a generic everyman, like Dick or Jack.

The more I thought about it though, the less likely the latter seemed to be. Assuming the expression was fairly old, originating in times of greater social inequality, it wouldn’t make sense to want to be as happy as the average man, who was probably fairly poor and not very happy.

It seems then, that a specific Larry was more likely to have been the inspiration. And that seems to have been the case. It’s probably based on the life of the Australian boxer Larry Foley who was incredibly successful, and retired rich and undefeated in the 1870s at the age of 32.

Which would make you pretty happy, wouldn’t it?

Larry of course, is usually short for Laurence, which itself has a similar history to the expression as happy as Larry. It more than likely originally meant man from Laurentum, an ancient city on the west coast of Italy, which Roman writers considered to be the original capital of Italy.

Like Larry Foley, not many people know about Laurentum nowadays, but also like Larry, it made enough of an impact in its day for it’s legacy to carry on.

3 thoughts on “As Happy as Larry”