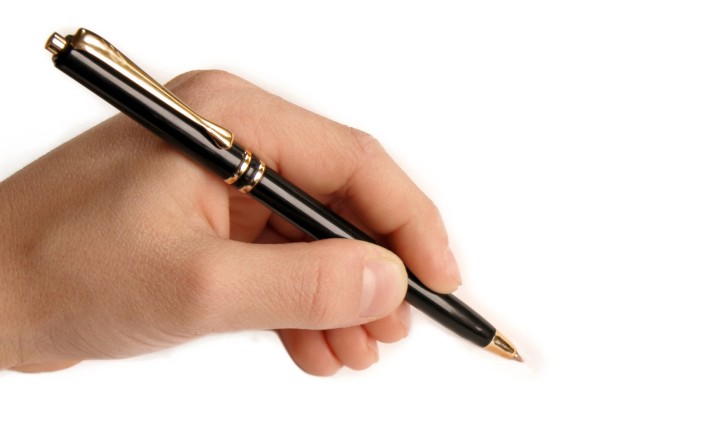 Yesterday, I learned that I’m mancino. I’d actually already known that for a long time. Just not in Italian. For mancino, you see, is the Italian for left-handed.

It immediately struck me as an interesting word, obviously related to the word for hand, mano. But, in contrast to many terms for left-handedness, there was nothing obviously negative about it. The main meaning of the word seemed to be in man-, with -cino just being, basically a suffix.

Could it actually be a positive word, literally meaning the ability to use one’s hands (well?) Could it be an interesting contrast to how English uses dextrous (literally referring to right-handedness) to refer to this ability? Might I have finally found a language that treats left-handedness with the respect it deserves!?

Still, looking it up was an interesting journey. The French verb manquer, and the Italian mancare, both meaning to lack, are derived from mancus.

And, even if it’s not the most flattering of etymologies, I was right to an extent in spotting a relationship to the word mano. Mancus (very similar of course to the Latin for hand, manus) is derived from the Proto-Indo-European for maimed in the hand (those must have been much clumsier times, to have a term for such a specific happening).

So Italian speakers in less-enlightened times brought back the original specific meaning of the word’s origin by using mancino to refer to us poor, put-upon sinister folk.

I’ll just have to continue my search for the language that actually has something nice to say about us.