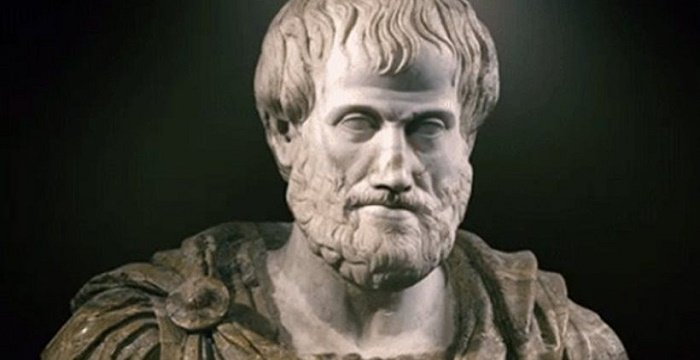 I saw the word predicament recently, and thought that it would be an interesting case for a little bit of etymology figuring-out. It looks so Latin, with such clearly separate sections, each of which could have its own meaning, and which could all be added up to clearly show the meaning of the word as whole.

Pre- obviously means before, and dica- is surely related to speech (diction, to dictate etc.) -ment doesn’t require too much thought: it’s a pretty standard suffix for a general noun.

That was fun, but how does that relate to the current meaning of predicament? (a tricky situation)

The word is derived from the Latin praedicamenta, a translation of the Greek Κατηγορίαι/Katēgoriai, which referred to Aristotle’s concept of ten Categories into which every object of human apprehension could be placed.

These were intended by Aristotle to represent basic, pre-existing categories, which could identify the subject and predicate of a proposition. Predicate in this sense, like the grammatical use of the term, is anything that can be declared true or false about the proposition: basically anything that describes it (e.g. this ball is blue).

The word predicate then, in the realm of logic, refers to anything said, or spoken (-dicate) forth (pre-) about a proposition or subject. Predicament is then a fairly straightforward way of making a general noun out of it. One which originally meant general category, class, or situation, and then over the years, drifted naturally enough to refer specifically to a difficult or troubling situation.

Though I like the fact that the word’s roots do lend it a light sense of judgement, as though it’s a situation that you should have predicted somehow, however conscious we might be of that possible meaning whenever we use it.

2 thoughts on “Quite a Predicament”