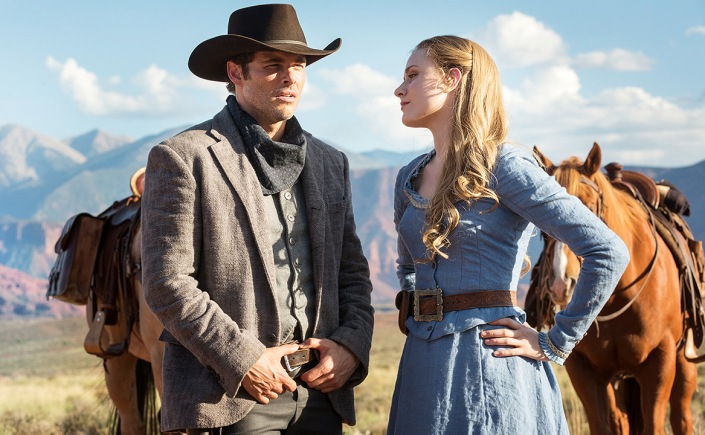 Did you watch Westworld? Enjoy all the twists, and the accompanying guesswork about who might secretly be a…. host? I wanted to write robot there, but a few episodes into the series I noticed that none of the characters seemed to have used the word robot, and I guessed that over the course of the season none of them would (I wasn’t paying very close attention to see if anyone did or not, but I don’t recall noticing the word). Which might seem a little odd, because it’s a series all about robots. Cowboy robots. Most of the characters we see are robots. And they meet the criteria according to the two definitions in the OED:

But they’re always referred to as hosts. But then, that doesn’t really seem that odd. Because it’s prestige television, and robot isn’t really a prestige word, is it? And I don’t mean to be critical of the producers’ attitude, because I understand their aversion to the word. Because robot just sounds a bit silly, doesn’t it?

It shouldn’t, because it’s a perfectly legitimate word that describes real-life machines that make a lot of our favourite products. But when you hear the word robot, you probably don’t picture this: END_OF_DOCUMENT_TOKEN_TO_BE_REPLACED 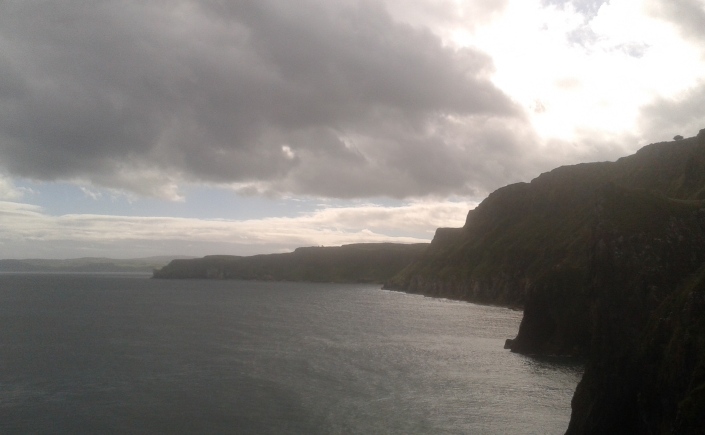 It feels like ages since I’ve written anything, but I’ve had a well-earned holiday. First a few days in Barcelona, which is a fantastic vibrant city full of great sights and food, which is really all I ask for.

I arrived back in Dublin on Sunday evening, but I didn’t go straight back to Galway. Instead, I extended my holiday with a few days in Northern Ireland. Even though it’s ridiculously close, it was actually only the second time I’ve crossed the border. I think the main reason for that is because when I was young, there were regularly stories about the violence and terrorism taking place there. Even though the situation’s vastly improved now and it’s all very peaceful up there, I think I’ve still been influenced by the less-than-attractive image of the region’s past. I think before I continue, a (very!) brief history is in order. END_OF_DOCUMENT_TOKEN_TO_BE_REPLACED