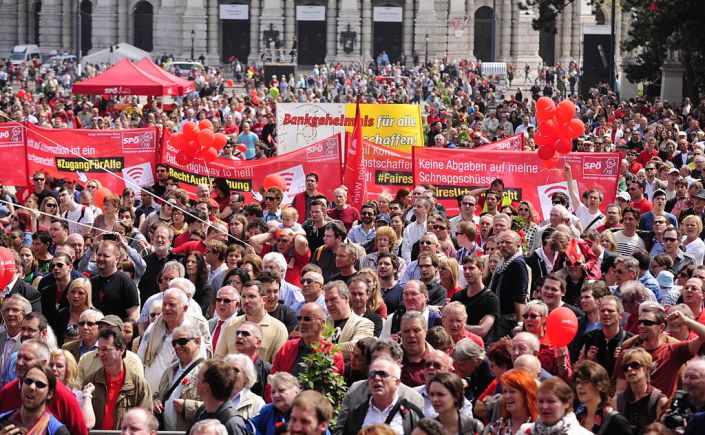 Happy May Day! There’s a good chance that today is a holiday for you (if it’s not, my condolences). Initially a Spring Festival in the Northern Hemisphere, you can still find many celebrations based on old Pagan traditions. In the late-19th century, 1st May was chosen by the Second International as the date for International Workers’ Day, in commemoration of the Haymarket Affair, which took place in Chicago in 1886.

Like the names for the other months, May is Latin in origin. The month was named for Maia, the Roman goddess of the spring and growth.

You may also be aware, by the way, that in addition to being the name of the holiday, Mayday is also used as a distress call in the field of aviation. Though note that in this case, it’s one word with only the M capitalised. This is in contrast to the holiday, which is May Day, because it’s an actual day. You might have heard something of the origin of the term Mayday. When I first heard about it, it sounded like one of those stories that sounds too be cute to be true. But there is in fact some truth to it. END_OF_DOCUMENT_TOKEN_TO_BE_REPLACED