Today is the anniversary of the D-Day landings of 6 June 1944, when Allied forces landed on a series of beaches in Normandy, France, thus beginning their invasion of German-occupied Western Europe during World War II.

END_OF_DOCUMENT_TOKEN_TO_BE_REPLACED 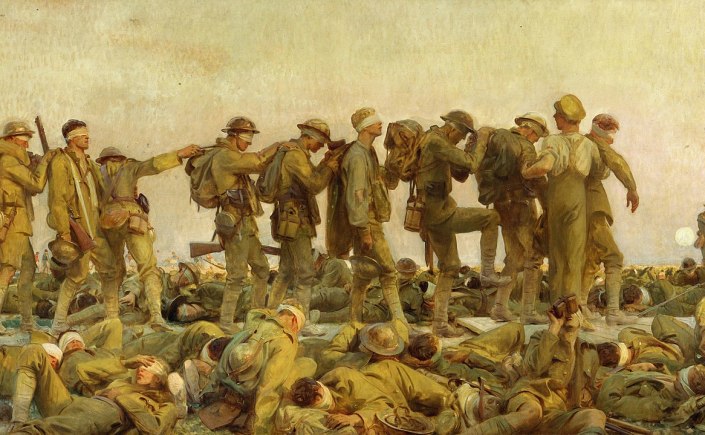 I told you yesterday I’ve been enjoying some light, frothy, sunny-weather reading in the form of Siegfried Sassoon’s 1930 tale of the horror and drudgery of World War I: Memoirs of an Infantry Officer.

END_OF_DOCUMENT_TOKEN_TO_BE_REPLACED

Today is 11 November, Armistice Day, on which we commemorate the end of the First World War. Or, World War I. That’s how we refer to the conflict now, but it’s actually had surprisingly many names.

END_OF_DOCUMENT_TOKEN_TO_BE_REPLACED

I’ve encountered the word campaign so often later (generally preceded by presidential), and then, last week, I found myself camping for a few days. And I wondered: camp/campaign: are they related somehow? And how was it that the word campaign is so similar to words for countryside like campagna (Italian) campagne (French, and no Autocorrect, I didn’t mean champagne)? An investigation was in order, so down the etymology rabbit hole I went… END_OF_DOCUMENT_TOKEN_TO_BE_REPLACED 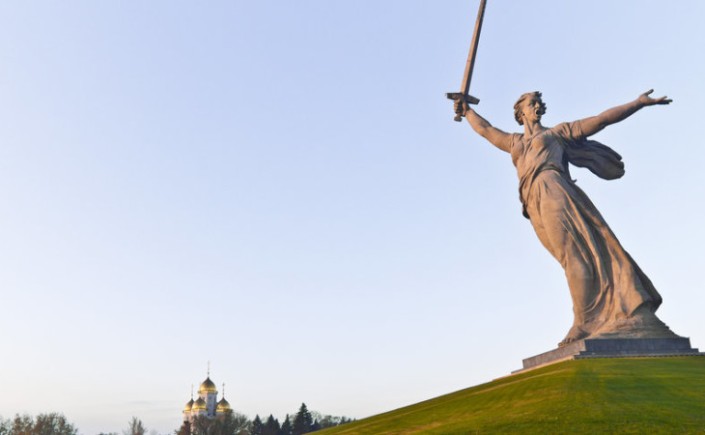 Why do the inhabitants of some nations refer to the country as Motherland, and some Fatherland? The answer is a little complicated, unsurprisingly.

The use of both terms became most common in works of propaganda during World War II. This is particularly evident in the cases of The Soviet Union and Germany. Many Soviet propaganda posters of the time feature the phrase za rodinu! (For the Motherland!). Rodina, the Russian word for homeland, is a feminine noun, and many related words with the stem rod are associated with motherhood, fertility and procreation, so it perhaps makes sense that Russians would conceive of Mother Russia. END_OF_DOCUMENT_TOKEN_TO_BE_REPLACED