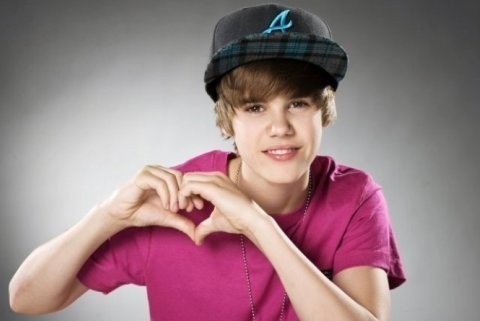 Baby I Love You

…and so on. Why is baby (or babe) such a romantic word, that it would be featured in so many song titles like that? We’re so used to it, but if you step back and think about it, it’s a bit strange. There’s no obvious connection. Austrian ethnologist Konrad Lorenz suggested that babies’ cuteness was an evolutionary advantage, providing an incentive for adults to look after them. He believed that men sought similar signs of attraction in women, such as large eyes. Men calling women baby would therefore be a sign of this attraction. That seems a bit too easy though. Even if such an attraction did exist, it would be subconscious, so it would be unlikely that men would consciously refer to women as baby for that reason. And of course now baby is used across genders, though that’s probably more a sign of increased gender equality.

There’s also evidence that using diminutive pet names between partners maintains affection within couples. And of course there are more options available than baby: honey, sweetheart etc. In that context, baby makes sense. Babies are small and cute, and we’re primed to look after them. But is there a possessive aspect to that? We often refer to children in similar ways to possessions: you have a baby, and you have a watch or phone. But then you also have a boyfriend or girlfriend, husband or wife. I think the verb to have is too general in its meaning to read too much into it. Still, in the past there was undoubtedly a patriarchal aspect to using the word baby, when it was mostly used by men to refer to women, to infantilise them, even if now it’s a little more unisex. And of course it depends on who you’re talking to. If it’s your partner that you know intimately, it’s very different from going up to someone in a nightclub, breaking out your best moves, and leading with “Hey, baby!…”

Maybe it’s simply the case that people can use the word while separating it from any possible connotations it might have. We can certainly do that with language. Words change their meaning all the time, or the same word can be used with very different meanings. Even with baby, calling someone a big baby is very different from calling someone your baby.

I suppose it’s all just too complicated to look for a simple answer as to why we use baby and what exactly it means when we do. Best just to know when to use it, and with whom!