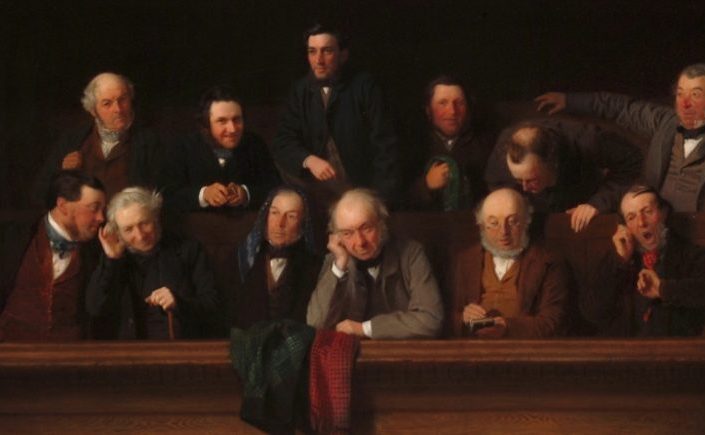 One of the downsides to the richness of the English language’s vocabulary is that there are so many words that are similar in appearance and sound, yet with distinct meanings. The result of this is that it can be very easy to confuse the meaning of two different words. Generally this isn’t such a problem, as most confusing words are similar enough in meaning that it doesn’t really make a difference if you mix them up. Still, using the wrong word can often change one’s meaning, or even lead to embarrassment, so here are some of the most commonly-confused words in the English language:

affect and effect: basically affect is the verb, and effect is the noun. So you affect something, or cause an effect. If you find it hard to remember which is which, think of the word special effects, which is clearly a noun. To effect is also a verb of course, but with a different meaning: to cause or bring about, e.g. to effect change. Though that’s obviously not as common as effect the noun.

chord and cord: the former is a group of musical notes, and the latter is either a length of string, or similar body part, e.g. vocal cords.

stationary and stationery: as above, the difference here is based on a single letter – with an a, it means not moving; with an e; pens, pencils, and so on.

discreet and discrete: the former means subtle, tactful, not being noticed. The latter, separate and distinct.

cue and queue: cue means a signal for action (“that’s my cue to exit!”), or refers to the wooden stick used in snooker, billiards, and pool. A queue is a line of people (just line in American English).

fazed and phased: if you’re not fazed by something, you keep your cool. This word is often mistakenly replaced by phased, which means to do something in stages, or, in sci-fi, to be able to pass through objects.

And of course there are others like advice/advise, practise/practice, and loose/lose, but you know all about those already now!