As we’re getting closed to Hallowe’en, I’ve been seeking out horror books, films, and TV programmes. This is why I’ve been watching The Haunting of Hill House recently on Netflix. It’s OK so far, but not particularly scary, and not in the same league as the novel it’s based on or its 1963 film adaptation.

Before the last episode I watched, there was an interesting phrase in the content warning during the credits: drug misuse. Odd, I thought, that sounds much less natural than drug abuse, which is a much more common phrase. Why would they say that? END_OF_DOCUMENT_TOKEN_TO_BE_REPLACED 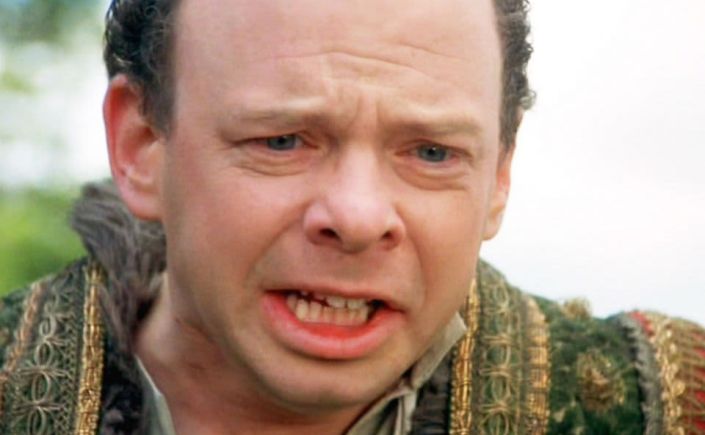 OK, I’m a day late with this, but better late than never, eh? 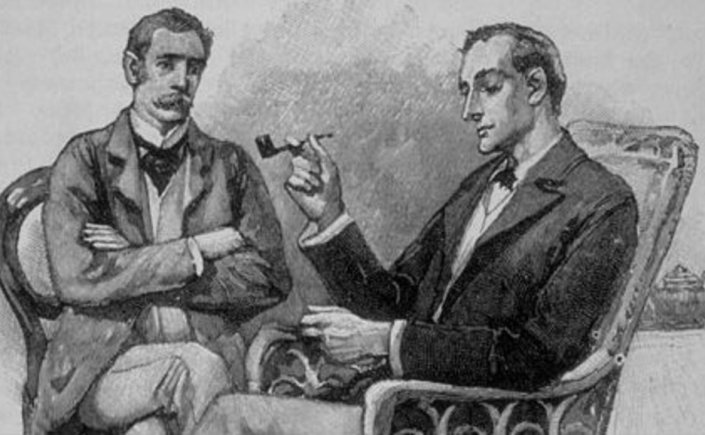 I had a really great idea today, at about 08.00am, while I was half asleep. I’ve no idea now what it was, just a vague sense that it was about some words with different meanings that have a shared etymology. Whatever it was, it was interesting (to me), but it’s gone now.