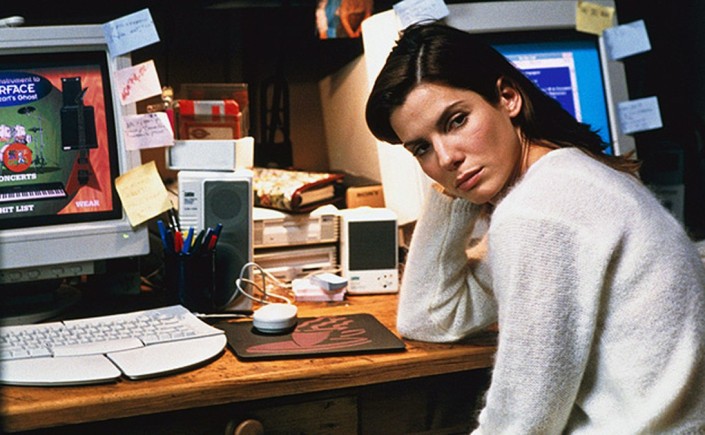 When you really think about it, Netflix is an odd name, isn’t it?

Well, when I think about it at least, as I’m sure you’re a relatively normal person who doesn’t spend an inordinate amount of time thinking about the meaning of the names of online streaming services. Luckily for you, I’m just that type of person.

The Net part obviously comes from the internet, or, as it was known by all the coolest people in the mid-to-late 90’s, the Net.

The -flix part may not be so obvious to some of you. The flicks was a slang term for movies, particularly when screened at the cinema, since the 1920s. I can’t say for sure that it’s completely died out, but it’s certainly not common anymore. Flicks was short for flicker, due to the flickering effect of the images on screen inside the darkened theatre.

Doesn’t it seem a bit odd then, that for such a new company, they’d choose two such old-fashioned terms for their name?

The funny thing is though: it works. It probably helps that a lot of people are simply too young to be very aware of the two terms the name’s based on. But then I’d heard of Netflix for years before I’d even thought about the name.

I think it’s simply because the name sounds good. The two syllables work well together, with one clearly stressed, and rolling nicely into the second. And that basic sense of rhythm, of something simply sounding good, usually trumps more logic- and knowledge-based considerations, so you never really consider that it’s made of the Net and the flicks. It reaches us on a more intuitive, fundamental level. Tell someone you’re going to watch some flicks on the Net, and they’ll laugh at you, because you’re making them aware of the two outdated slang terms you’re using by separating them. But tell them you’re going to watch Netflix and, unless you’re planning to watch A Christmas Prince, they won’t bat an eyelid.

For all our seemingly hard and fast grammar rules, what languages often come down to is what sounds good. Now if you’ll excuse me, I’m off to watch some flicks on the Net.