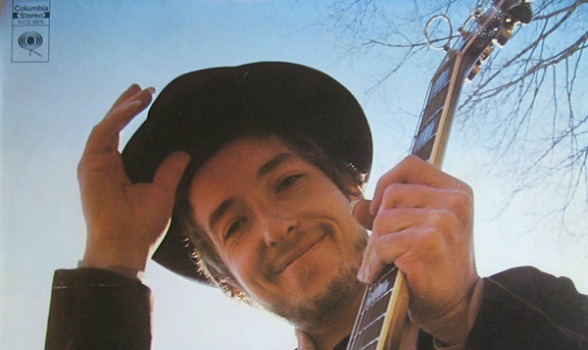 My love don’t cost a thing.

If you don’t understand him, an’ he don’t die young, He’ll prob’ly just ride away.

He don’t deserve you anymore.

She don’t let nobody.

Your inner (or, indeed, outer) grammar pedant may have cringed at the recurring word in the lyrics and song titles above: don’t.

I know mine does. But I also know that that in probably each case, replacing don’t with doesn’t wouldn’t work. First of all, using don’t instead of doesn’t is quite a common feature of much colloquial American-English. Many American singers would have grown up with it in everyday use. And most popular songs demand a register that doesn’t call for complete grammatical accuracy.

Perhaps more crucially, don’t tends to make for better rhythm. With its single syllable, it’s usually easier to fit comfortably into a line. The same can be said of nobody when used in place of anybody:

Ain’t nobody, loves me better…

I think we all accept that artistic license allows songwriters to bypass strict grammar rules when appropriate. As with so many other forms of verbal communication, we find the most straightforward way to communicate what we want in the way that makes the most sense in the context. Some people might worry about young people picking up “bad habits” and using don’t instead of doesn’t by listening to music, but even if that were happening (and using don’t instead of doesn’t were objectively a “bad habit,” which is a big judgement call to make), one can’t realistically expect musicians to sacrifice rhythm and rhyme for the sake of grammatical accuracy. If people really are concerned, they should try to get kids to read more, where they’ll be more likely to be exposed to doesn’t.

However, there is one example of a song flouting grammar rules that for some reason always bugs me, even though I know the song wouldn’t work if it were corrected:

As any self-respecting grammar nerd will tell you, to lay is a transitive verb, meaning that it must have a direct object: someone or something receiving or being directly affected by the action. Basically, one does not simply lay: one must lay something. A hen lays an egg, you lay the table before dinner, but if you’re tired you lie across my big brass bed. You could lay your head, but not just lay. It’s understandable that people mix up to lie and to lay, as they have very similar names, and sound very similar. The past simple form of to lie is even lay!

More importantly, Lie Lady Lie would just sound terrible. So I accept that the song works as it is, and I really like it, but sadly there’ll always be a part of me that cringes when I hear it, because I am a grammar nerd, and proud. Ain’t nobody gonna change that.

Still though, I’m grateful for the trailblazers who say to hell with doesn’t and lying on brass beds, or we wouldn’t have songs like these:

3 thoughts on “My Baby Don’t Care for Shows…”