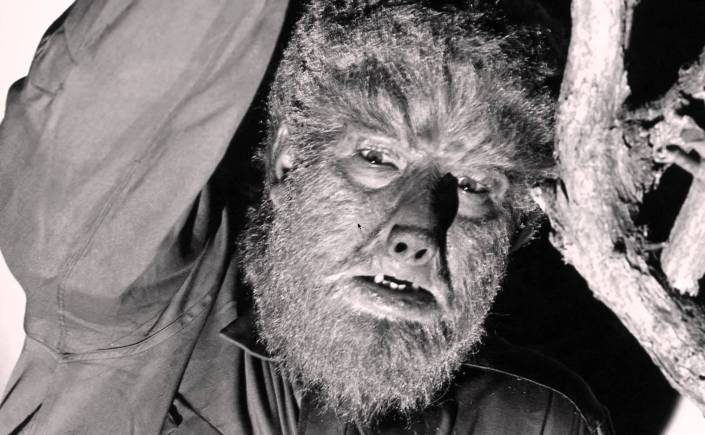 This phrase is one that’s become increasingly common in business emails in the last couple of years. Basically, it just means get back to me or reply to me. For example:

Revert back to me when you’ve finished the report.

Find out what time they want to have the meeting, then revert back to me when it’s been organised.

It’s part of the strange new world of business jargon: blue-sky thinking, move the needle etc. And while a lot of these short-lived buzzwords can be annoying, revert back to me tends to be the focus of particular anger. The main reason for that is because the word is basically being used incorrectly. Revert means to change to a previous state or action. So for example, someone might revert to a childlike state after a traumatic incident. A werewolf, with the passing of the full moon, might revert to its human state. It’s basically similar to return, but is more specifically similar to transform back. So what someone’s saying when they use revert back to me is transform back into me. Well, I never actually was you in the first place, so that’d be pretty hard!

Even so, it pains me to say it that using revert in an email to mean reply or get back, isn’t completely wrong. Those words are similar enough to return that it’s understandable enough to use revert in their place. Probably the most annoying thing about revert is that people never really use just revert. It always seems to be revert back to me. And when you think about it, that back is redundant. Revert already contains the concept of returning within it. We wouldn’t say reply back to me or return back to me, would we?

But again, I understand why people write revert back. Revert on its own sounds too short and direct. Putting back after it just feels natural. But why do people revert back use it at all, when they can use reply or respond or get back? I think it’s simply because they think it sounds good. It doesn’t really feel natural to say reply or respond, and get back probably sounds too informal for these people, as most phrasal verbs like it are used in everyday speech. Revert probably feels a little more formal and intellectual, a little more business-like.

It doesn’t make it correct, but people are always going to go with what sounds good to them. I think it’s a sign of the desire to use specific business jargon to separate one from those who use everyday colloquial language. And I understand that too, but when we go too far down the road of trying to develop distinctive jargon too quickly, we can end up with nonsense.

Just running that up the flagpole…

11 thoughts on “Revert Back to Me”