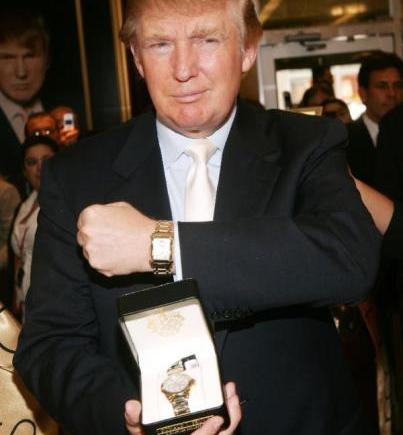 Such an ugly phrase, isn’t it? Only the most obnoxious, boorish oaf would use it without a trace of irony. What a perfect representation of the greedy arrogance of our late-capitalist society (i before e after c), of the desire to just make more and more money, or at least not to lose any of it.

But maybe we shouldn’t dismiss it so easily. Maybe using it isn’t just the preserve of the greedy. Look at how we talk about both time and money:

There aren’t many other pairs of words which have different meanings but are used together with the same specific verbs (collocation is the word we language types use to refer to when certain words go together). So it seems like whether we like it or not, we do think that time is money. Or at least it’s very similar to it.

And if you think about how things work in most modern capitalist societies, that’s not really surprising. Karl Marx stated that under capitalism, workers sell their labour power (their ability to work) to their employers. Which is basically true. They exchange money in return for work done in service to the employer. Yet while that’s probably how an employer would view the relationship, it probably wouldn’t be the only way the employee would see it. Because we’re not just selling our labour power, but our time too.

Have to go to the dentist on Thursday morning? Better check if you can take that time off work. Maybe you can get some time off, or move your lunchtime round. Does your team have an important deadline coming up? Probably going to have to do some overtime. Now of course the world of work is always changing, and it’s more common for people to work flexible hours or work from home nowadays. But for most of the history of work, and still most commonly today, when we agree to work, we agree to do so for a certain period of time. We sign a contract for a number of months or years, agreeing to work a specified number of days per week, and a specified number of hours per day. Even most people on flexitime have to complete a certain number of hours of work per week.

By working, we’re agreeing to give up our free time and dedicate it to our job. It’s time when we generally simply can’t do anything else. What’s the main attraction of having holidays? Of course there’s the appeal of seeing new places, doing new activities, but I think what’s most important is that we don’t really have time constraints. We can get up late, and maybe we have time to fix those things around the house we haven’t had time to before.

Think about how we talk about work.

How many hours do you work? (of course people also ask how much do you earn? but that’s generally considered a bit rude)

Did you fill out the timesheet?

Can I get some time off next week?

I clocked in late today.

Is your job full-time or part-time?

And when we have extra work to do, we do overtime. Of course more work takes more time, but it’s telling that we focus more on the time than the work. Why not just say do extra work?

It seems that most of us define our work by how much of our time it takes. But of course it’s also how we make money. So in a very real sense, time is money. I think though, as is often true with money, talking about it isn’t always considered appropriate. So while for most of us time is indeed money, we don’t like to acknowledge that fact. So when the boss obnoxiously taps their watch and says Time is money, get a move on! (I hope your boss, if you have one, never actually does that), we detest it. That kind of behaviour is reserved for cartoonishly evil property-developers in 80s teen movies who want to bulldoze the rec centre and replace it with luxury condos. But if those rad kids want to raise enough money to save the rec centre, they’re going to have to spend a lot of time practising in order to come first in the skate-off and win the prize money…

3 thoughts on “Time is Money”