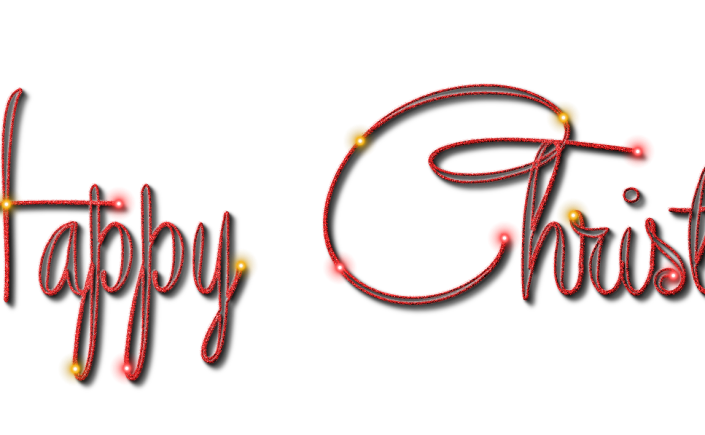 Do you prefer to say Merry Christmas, or Happy Holidays? It seems that every year people get all het up about other people saying Happy Holidays, and spread stories of doubtful veracity about people not being allowed to say Merry Christmas to avoid offending non-Christians, all part of the grand “War on Christmas.” Which seems to be largely in people’s heads, as most examples of it tend to be exaggerated or simply not true. At worst, most cases cited as part of the “War on Christmas” seem to simply involve acknowledging Christmas alongside other ways to celebrate this time of year, like the infamous Winterval festival in Birmingham (England) in 1997. It became known as a byword for the “War on Christmas,” even though it actually involved celebrating Christmas, Diwali, and secular events like New Year’s Eve (the front cover of the brochure featured the word Christmas six times and a picture of a Christmas Tree, and the word Christmas featured on every page).

I can understand why devout Christians would be protective of the word Christmas, though I think any realist has to acknowledge that while anyone is free to celebrate the festival as a Christian feast, it’s become a bigger thing than a solely religious celebration. I do find the arguments about Merry Christmas and Happy Holidays fascinating as an outsider though, as here in Ireland, and I suspect much of the English-speaking world outside the United States, it’s simply not an issue. I think we don’t have that level of religious devotion that would lead people to so fervently want to keep the holiday Christian. But more importantly, no-one says Happy Holidays here because we only have one holiday at this time of year. Though the phrase Happy Holidays is now associated mainly with Christmas, it originally referred to the period including and between Thanksgiving and Christmas. And as we don’t celebrate Thanksgiving here (I try to just generally be grateful every day), the phrase has never taken off.

Just as celebrations might start off as religious (though Christmas is far from the first midwinter feast) and become more secular, so too does the language we use to refer to those celebrations. Though Merry Christmas might have Christ right in the middle there, it’s for a long time now mostly been used to wish people happiness at a time of year that’s religious for some, and secular for others. And if people are wishing each other happiness, whether they be Christian, Muslim, Zoroastrian, or atheist, isn’t that the important thing, and not the reason why they’re wishing each other happiness?

So regardless of whether you’re celebrating a Christian or secular Christmas, Yule, Hanukkah, Kwanzaa, or not celebrating anything at all, have a great time, and Merry Christmas!