What are the first six letters of the word secretary?

END_OF_DOCUMENT_TOKEN_TO_BE_REPLACED

You’re probably familiar with these abbreviations, used to indicate if a year took place either on or after AD 1, or before it. You probably also know that BC stands for Before Christ, as our current calendar system is based on the assumption that Jesus Christ was born in AD 1. What about AD though?

END_OF_DOCUMENT_TOKEN_TO_BE_REPLACED 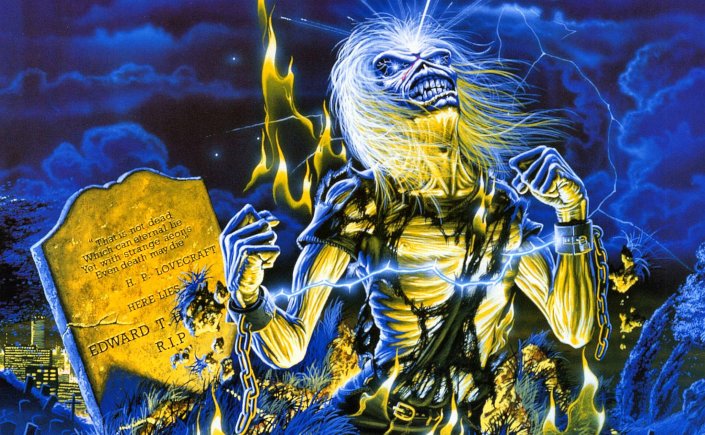 You may never have thought much about this term. It probably seems fairly logical to you. It’s the name your mother had when she was a younger woman, before she was married, and maiden is an old word for a young woman, isn’t it? Yes, but as always, there’s a little more to it than that.

END_OF_DOCUMENT_TOKEN_TO_BE_REPLACED

(of a person, especially a woman or child) attractive in a delicate way without being truly beautiful.

‘a pretty little girl with an engaging grin’

To a moderately high degree; fairly.

‘he looked pretty fit for his age’

‘it was a pretty bad injury’

Pretty is, well, a pretty interesting word. The definition that immediately comes to mind for you is probably the first one above. What really interests me about this definition is that last part: without being truly beautiful. Pretty is certainly a less powerful word than beautiful. Because of that it, like nice, feels almost like an insult to use it to describe someone. Sure, it’s technically a positive word, but when you’ve got so many other adjectives you can use, calling someone pretty feels like a deliberate choice to not use something more unambiguously complimentary.

END_OF_DOCUMENT_TOKEN_TO_BE_REPLACED 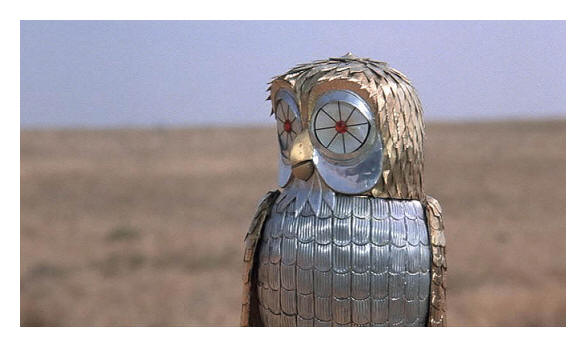 While watching the news yesterday, I was suddenly struck with an epiphany about the etymology of the word parliament.

END_OF_DOCUMENT_TOKEN_TO_BE_REPLACED 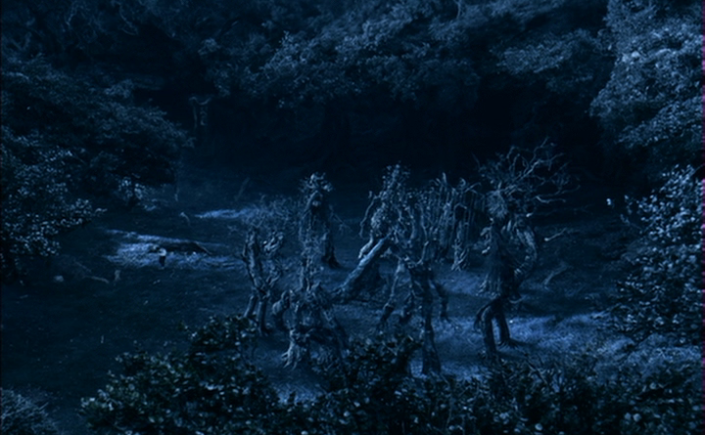 This phrase is probably one of the most misused in the English language. Often, people will say a mute point instead. There are a few reasons for this, I believe:

That’s an interesting question actually, because it’s not quite as simple as you might imagine. The Oxford English Dictionary’s second listed meaning for moot is having little or no practical relevance, which is how it’s commonly used, e.g.

Whether  they were the better team or not is a moot point: the match is over and they lost.

But the first meaning in the OED is subject to debate, dispute, or uncertainty. Which of course is the exact opposite of how we mostly use the term. How on earth could this be? To solve this mystery, we have to delve deep into the origins of the word moot… END_OF_DOCUMENT_TOKEN_TO_BE_REPLACED