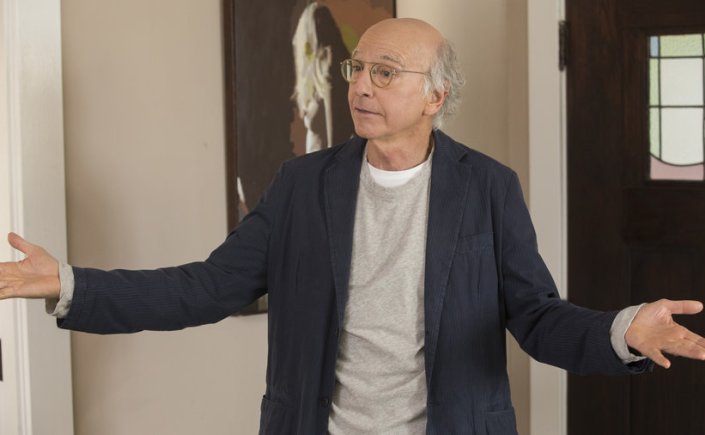 (of a person, especially a woman or child) attractive in a delicate way without being truly beautiful.

‘a pretty little girl with an engaging grin’

To a moderately high degree; fairly.

‘he looked pretty fit for his age’

‘it was a pretty bad injury’

Pretty is, well, a pretty interesting word. The definition that immediately comes to mind for you is probably the first one above. What really interests me about this definition is that last part: without being truly beautiful. Pretty is certainly a less powerful word than beautiful. Because of that it, like nice, feels almost like an insult to use it to describe someone. Sure, it’s technically a positive word, but when you’ve got so many other adjectives you can use, calling someone pretty feels like a deliberate choice to not use something more unambiguously complimentary.

But I don’t really want to look at this meaning of the word. Rather, I’m more curious about the second definition: an adverb meaningly fairly or to a moderately strong degree. This is also a pretty common way to use the word (see?), but have you ever wondered why we use the same word with such different meanings?

Looking back at the etymology of the word doesn’t clear things up too much. The word can be traced back to the Proto-Germanic root pratt-, related to trickery and cunning. Early forms of pretty could thus mean tricky or cunning, but, like many words, it evolved over time. From tricky and cunning it soon came to mean generally clever, and by the early 15th century it meant manly or gallant. From there it gradually shifted to mean skilfully made, to attractive, until it came to refer specficially to a woman or object that’s attractive in a general way.

What’s missing here though is why it became an adverb. This actually happened quite early, dating back to at least the 16th century, but no-one’s exactly sure why this happened. My theory is that people simply mistook it for an adverb when it was being used alongside another adjective. For example, someone might have written:

Pretty here would have had the older sense of manly, or perhaps cunning. It doesn’t matter really. What does matter is, that without a comma (and in the 16th century, people weren’t that pushed about using punctuation, whether it was needed or not), this could look like a sentence with either two adjectives (pretty and handsome), or an adverb (pretty) modifying an adjective (handsome). Perhaps over time people mistook pretty for an adverb in this manner and then used it as an adverb until that usage stuck. The fact that pretty as an adjective means only somewhat beautiful may have helped it to develop the adverbial meaning of somewhat, though that meaning of pretty as an adjective is possibly too modern for that to have had an effect. I still stand by my mistaking-pretty-for-an-adverb thesis though.

Curiously enough, the word fairly seems to have taken a, well, fairly similar journey to pretty. Originally it meant beautiful (a fair maiden), and from there came to mean just (a fair result). Somewhere along the line, it came to mean moderate (a fair chance of success), and fairly is a similarly weakened adverb, compared to the original meaning of the adjective. My theory on this shift is all about hair. Blond(e), or blond(e)-ish hair can still be described as fair hair. This is no doubt because of how attractive blond(e) hair has generally been considered in many societies, particularly on women. At the same time, blond(e) hair is quite light compared to most other colours, so perhaps people associated this lightness of colour with a sense of moderation, and a lack of intensity.