Today, I came across a letter written to New York magazine in 1992. Normally I wouldn’t expect such a thing to be particularly interesting, but this letter was written by someone called Carolin Gallego about her apparent boss, Donald Trump. END_OF_DOCUMENT_TOKEN_TO_BE_REPLACED 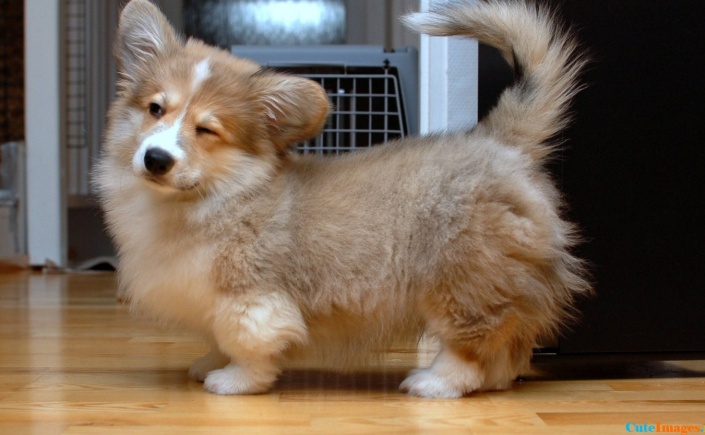 You? Why for you, both are correct!

Seriously though, are both of these correct? Do they have the same meaning?

END_OF_DOCUMENT_TOKEN_TO_BE_REPLACED

…brevity is the soul of wit… – William Shakespeare, Hamlet

Twitter again. Now we can compose tweets of 280 characters on Twitter, double the previous limit. And I have to ask: why?

END_OF_DOCUMENT_TOKEN_TO_BE_REPLACED

Teaching French-speaking teenagers recently, I was momentarily surprised when they started to call me Mister. Then I remembered that in French the word monsieur can be used like sir in American English. It doesn’t need to come before a surname, like Mister in English, so most students refer to their male teachers as Monsieur, as we use Sir in English. But they of course understandably translated monsieur to mister.

We use sir to refer to a teacher in most varieties of English too, but not to refer to a man in general when we don’t know his name. It’s only really used in that way in American English.

Mister though, is used in basically the same way in every form of English, as the standard honorific for an adult male. Isn’t it curious though, that for women there are three honorifics: Miss, Ms, and Mrs?

END_OF_DOCUMENT_TOKEN_TO_BE_REPLACED

I think I became aware of the word trending a few years ago, whenever it began to creep outside of Twitter, as I’ve only recently started to dip my toes in the water of the Twittersphere. My first thought was that the word seemed to mean popular, but that there must be some more specific meaning to it. In time, I told myself, that meaning would become clear.

END_OF_DOCUMENT_TOKEN_TO_BE_REPLACED

How about a short light post today, after getting heavy yesterday (I mean, Nazis, after all)? A few weeks ago, I wrote about a typical example of how ideas come to me, and make their way onto your screen. Usually ideas come to me like that, just based on my everyday encounters with language. When I start a post with something like The other day I was listening to the radio and I noticed how the presenter pronounced the word haberdashery, it’s usually true, and not some awkward way to introduce the topic. And sometimes I’ll start with something like The other day I was wondering about the etymology of the word hamster… because that’s the kind of thing I do when my mind has a moment to wander.

END_OF_DOCUMENT_TOKEN_TO_BE_REPLACED

This is something lots of people wonder. This is something I wonder sometimes, because commas can be quite complicated, and the rules about using them very specific. So if you’re not too concerned about how to use them, let me just say this:

If you use them in writing where you’d pause when speaking, you’ll probably be fine. In a very basic way, they provide a pause for a reader, just as we give ourselves regular pauses when we speak.

But if you want to know a little more, read on…