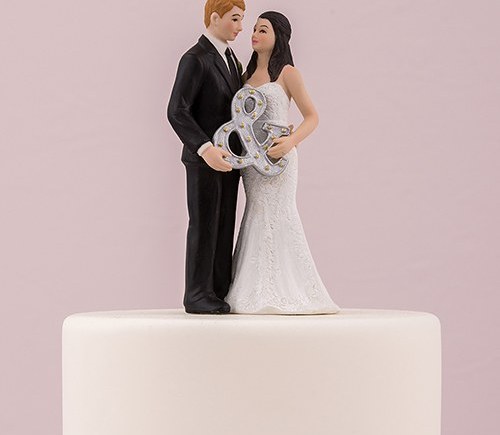 Teaching French-speaking teenagers recently, I was momentarily surprised when they started to call me Mister. Then I remembered that in French the word monsieur can be used like sir in American English. It doesn’t need to come before a surname, like Mister in English, so most students refer to their male teachers as Monsieur, as we use Sir in English. But they of course understandably translated monsieur to mister.

We use sir to refer to a teacher in most varieties of English too, but not to refer to a man in general when we don’t know his name. It’s only really used in that way in American English.

Mister though, is used in basically the same way in every form of English, as the standard honorific for an adult male. Isn’t it curious though, that for women there are three honorifics: Miss, Ms, and Mrs?

Before the early 20th century, things were a little more symmetrical. For women, there was Miss for single and young women, and Mrs for married women. Married men were of course called Mr, and young or single men went by Master. In time, Master came to be used just for young boys, and then not at all.

That’s why I found it so odd when watching the 1960s Batman TV programme on weekend mornings as a child (in the late 80s and early ’90s, so you’re not mistaken about my vintage!) I didn’t understand at first why Alfred called Batman Master Wayne: he was his butler, not his slave! Only later did I realise it was because he was single.

I think it’s a sign of the inherent sexism of much of our language that Miss and Mrs lived on while Master fell by the wayside. It shows how women were so defined by marriage that we changed their honorific on getting married. Men however, get to be Mr regardless of their status. They didn’t have to change their lives on getting married: only women had to.

This definition of women in terms of their marital status is one of the main reasons Ms came into usage. Another motivation was of course the simple awkwardness in trying to guess whether a woman was married or not, and then use the right honorific, when addressing her. Interestingly, this lack in the language was identified at least as far back as the 17th century, when Ms first came into use. It didn’t last long then, but calls for its revival increase in the 20th century, and in the 1960s it began to be fairly common.

We can have more mundane issues with honorifics. We’ve all probably sat before an unstarted email wondering how to address the other person. In general, honorifics have fallen out of favour, but still: if you know someone’s name, but don’t really know them, should you use their first name, or Mr/Ms? What if they have a title like Doctor or Professor?

It all depends on the individual of course, so there’s no easy answer. But the rule of thumb is that if you’re replying to them, you should use the same manner of address they used in their first email.

I find this very interesting in French, because French speakers don’t use first names as freely as we do. If you don’t know someone very well, you generally continue using Monsieur (M.) and Madame (Mme: no equivalent of Ms in French). I occasionally get work-related emails in English from French speakers, and in trying to figure out all the variables in how to address me (don’t forget Dear/Hello/Hi), they usually settle for a simple Hello with no name (I think the idea is that it’s not too formal, not too casual).

It’s probably best not to think about all this too much, as I feel that in the future we’ll do away with honorifics, and things will be much simpler.