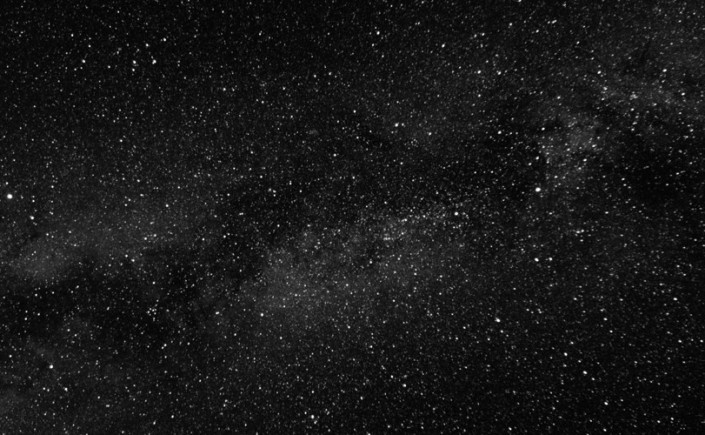 The stars have always been important to us. When our first ancestors first noticed that those strange lights in the sky moved gradually over time, they tried to find explanations for this phenomenon. Perhaps these movements were linked to seasonal changes, and unpredictable, calamitous events. Perhaps they were gods, or great creatures like bears and crabs, manipulating events here on Earth.

Obviously some people maintain such beliefs in the form of astrology, even though we now have a great deal of knowledge about the stars, and expressions like It’s written in the stars and Thank your lucky stars are derived from this belief system. Romeo and Juliet, the most famous star-crossed lovers, were doomed to tragedy because the stars were against them. Even the way we refer to celebrities who’ve reached the pinnacle of achievement in their particular field as stars is revealing of how we elevate them to a near-divine level.

One word which might not be so obviously derived from the stars though, is disaster. It originated in the 16th century and comes from the Italian disastro, meaning ill-starred. It comes from the pejorative Latin prefix des-, and the word astrum (star).  So the next time you refer to some minor annoyance as a disaster, consider whether the stars truly are aligned against you, or you’re simply being over-dramatic.