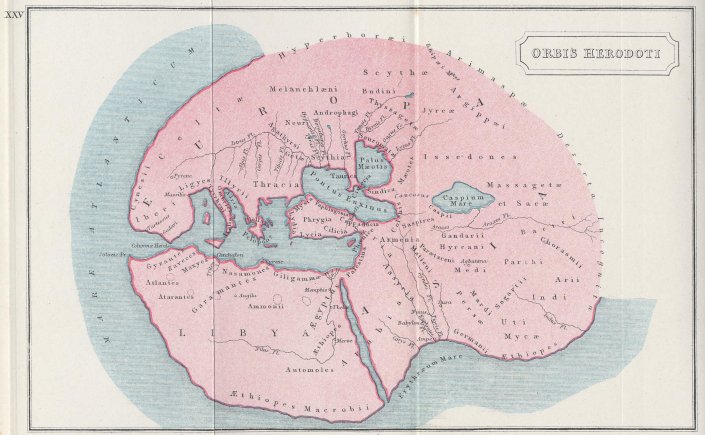 Quite simply, in the case of the Pacific at least.

Pacific (not of course to be confused with specific) you see, actually means peaceful. It’s not really used anymore, apart from as the name of the ocean, because peaceful already does the job well. The ocean was named by Portuguese explorer Ferdinand Magellan in 1521 (Mar Pacifico in both Portuguese and Spanish) as he enjoyed favourable winds there during the Spanish circumnavigation of the world.

Most of the other seas and oceans have pretty straightforward names, based on their location, or someone insecure enough that they felt they needed a major body of water named after them. The Arctic Ocean, and general Arctic region, have an interesting etymology though. Arctic comes from the Greek word ἀρκτικός (arktikos), meaning northern or near the bear, itself derived from the word ἄρκτος (arktos) meaning bear. This probably doesn’t refer to polar bears, but more likely the constellation Ursa Major (the Great Bear), which is prominent in the northern sky, or Ursa Minor (the Little Bear), which contains Polaris, also known as the North Star or Pole Star. On a hunch, I wondered if arktos might also be the origin of the name Arthur and its variations. But while there are some who support this idea, it’s not widely-supported, and there are more convincing theories as to the name’s origin. Antartica, by the way, simply means the opposite of north.

As for the Atlantic, if you’re thinking that there’s some link with Atlantis, then you’re right. Both are linked to Atlas, the Titan who was believed by the Ancient Greeks to have held up the heavens (Atlantis means Atlas’ island or Atlas’ daughter). Atlantic was used as an adjective to refer to the coast of Northwest Africa, where the Atlas Mountains are located. It’s unclear if the mountains were named after Atlas, or vice versa, as some believe that Atlas’ name is derived from the word adrar, meaning mountain in the language of the Berber people of North Africa.

The name Atlantic only really began to be applied to the whole ocean around the beginning of the 17th century, though that’s understandable considering at that point we hadn’t known exactly what was there for very long. Before we knew about the exact layout of the planet, the Ancient Greeks and Romans believed in Oceanus, a river encircling the world, and also personified as a divine being. In the centre of the world, they believed, was the Mediterranean Sea. And this is what Mediterranean effectively means, being derived from the Latin mediterraneus, meaning inland or centre of the land.

Things never change as much as we think though. Even though we can separate the Earth’s waters into distinct seas and oceans, they still form one continuous system, not too different from the concept of Oceanus. This system is known as the World Ocean, or global ocean. I prefer World Ocean, and not just for the capital letters.

It’s a nice thought, that whenever you’re at the coast, there’s just one body of water between you and anyone else at any other coast. 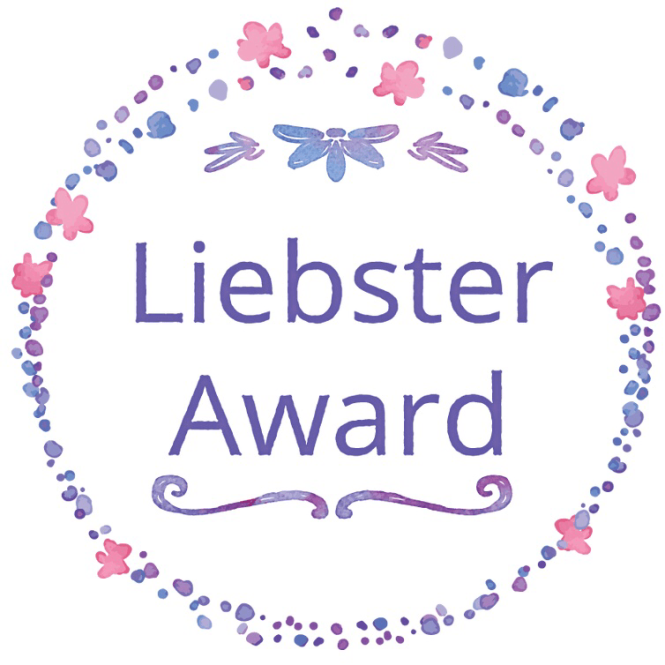 I’d like to thank the wonderful IngridMadisonAve for nominating me for the Liebster Award. I highly recommend you check out her excellent blog where she writes about relationships, dating, beauty, and travel.

As I’ve done this before, I won’t replicate the entire process, but I will answer her questions:

16 thoughts on “How did the Oceans Get their Names?”