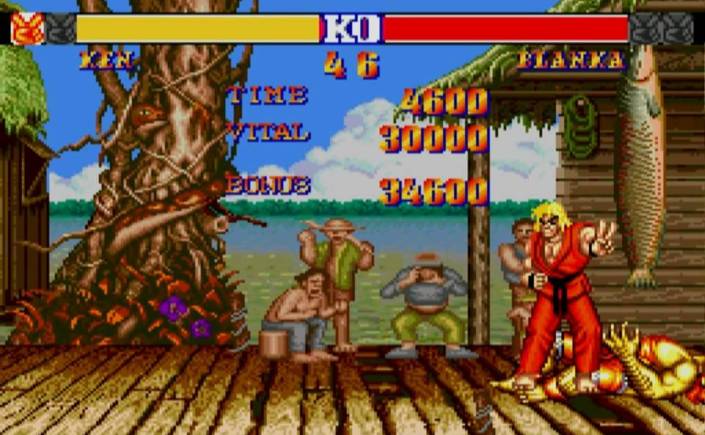 The second most-common way to use the perfect aspect. Often very similar to the present perfect simple, but generally used in a few specific ways:

By now, we’ve had a look at all the major tenses in English:

It might be surprising to learn just how many tenses you use effortlessly and unconsciously every day in order to communicate effectively. But when you don’t have to learn them in a classroom, it’s much easier. Knowing about the different tenses in English gives you a good sense of the scope of English grammar, but of course there are many other elements of our grammar, which I’ll be dropping in on from time to time.