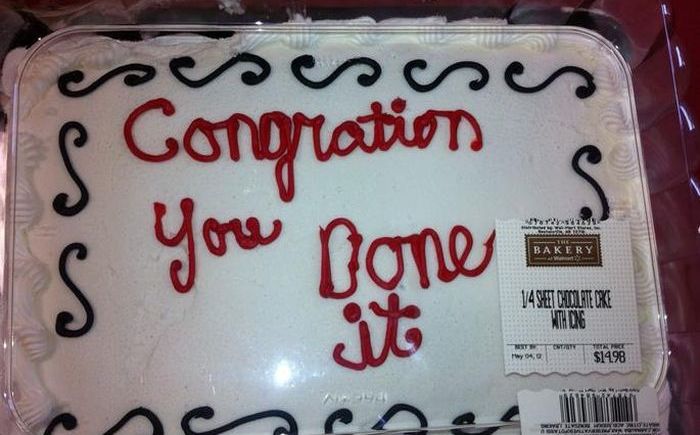 This is a question that always sparks debate, and we probably all know people whose views fall on opposite sides of this debate. Some are sticklers for grammar, pouncing on any tiny error with relish. Others put less thought into how they use language and make errors without regard to how well they’re understood. And most people fall somewhere in between these two extremes. If you’ve ever been concerned about whether you have good grammar or not, then let me reassure you that your grammar is almost definitely much better than you think. Such is usually the case for most people in terms of their native language. But to know exactly what we mean by having good grammar, first we need to look at what grammar is.

What is grammar? Basically, grammar is the system of a language, what makes it coherent. It consists of two components: syntax and morphology (some also like to include phonology). Syntax is concerned with the order of words in a phrase or sentence, and morphology with words themselves: how they’re formed, and how they relate to other words. If you really think about how you use language, you’ll probably realise that you don’t make too many errors. It’s incredibly rare for a native speaker to make a mistake with syntax. If we did, we’d all sound like Yoda. Nobody’s ever going to say Have good I grammar instead of I have good grammar. We unconsciously know the order of the words.

Most common errors are with morphology. We might use the wrong form of a word: I seen my friend yesterday instead of I saw, or maybe There were less people there instead of fewer. But we’re unlikely to leave a word out of a sentence, use a word indicating the wrong tense (e.g. saying I went to work at 9 everyday when we’re talking about the present), or use a plural form instead of singular (except perhaps for tricky irregular forms like die/dice).

So basically, we all have good grammar. Though to be honest, I don’t like talking about good and bad grammar. Doing so makes people think of rules that have to be followed, and makes people resistant to using grammatical forms considered correct, and resent expectations to use such forms. Grammar is a system that evolves naturally over time based on the way people use language in everyday situations, rather being a series of externally-imposed rules. Instead of having good and bad grammar, we can say perhaps say that utterances correspond to the system to a greater or lesser degree.

We might balk at someone saying I seen my friend yesterday, but in an overall grammatical sense, it’s not really that bad. The words are all in the right order, we still know the verb is to see and we know what that means, and we know the time period from the word yesterday, so is it really so bad? The system for talking about actions at a particular point in the past is mostly followed, except for the wrong verb form. The message of the sentence though, is perfectly comprehensible.

Does this mean then, that we need not worry at all about grammar? Well, I’d suggest that one not consciously think about grammar, because when we focus on a seemingly arbitrary set of rules and conventions, we stop thinking about meaning. And I think what’s really important is to think about our meaning. Will the person listening or reading understand our meaning without hesitation? If not, then we’ve probably deviated too far from grammatical conventions, and should consider making a change. For example: using your instead of you’re. Whenever I come across this error, I get frustrated as I expect a noun to follow your, but my reading flow is interrupted when instead I see an adjective. The problem here is that we’re straying too far from the system. If we use seen instead of saw, it’s still the right word type (a verb), and it’s still just a different form of the correct verb (to see), so comprehension isn’t really affected. But substituting your for you’re means using a different word form (possessive adjective instead of pronoun+verb). We’re confused then, because the system governing which words go together isn’t being followed, and we get frustrated when we expect a certain type of word to follow, and our expectations aren’t met.

It’s still not the worst mistake, because after a moment the meaning is clear, but we should still expect our meaning to be understood instantaneously in our native tongue. And of course there are certain situations where stricter adherence to grammatical conventions is expected. It’s ok to make errors if we’re chatting with our friends, but if we’re writing an academic essay or a job application, it’s much more important to make our meaning clear, or to make a good impression on someone.

So yes, grammar is important, and it’s important to know when you should stick to grammatical conventions. But then you more than likely have a better grasp of grammar than you think anyway, even if it is unconscious. Oh, and knowing when it’s important to be conscious of your grammar also applies to those who might wish to correct others’ grammar. If you understand what someone wants to say, and you have basic human empathy, then don’t correct them. No-one loves a Grammar Nazi.

47 thoughts on “Is Good Grammar Necessary?”