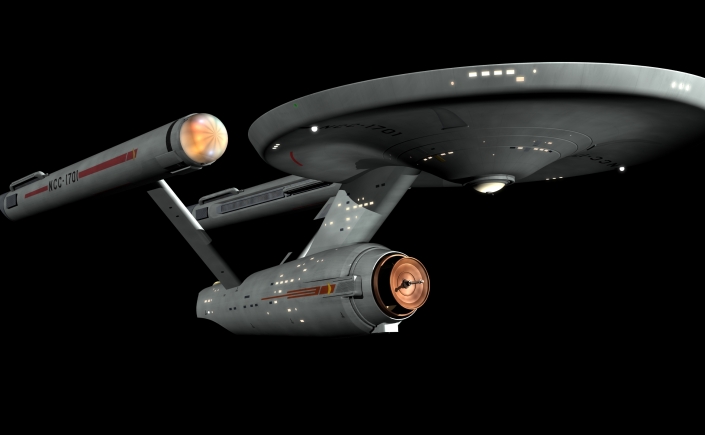 Well, you can actually. You don’t always have to, but there’s no rule saying you can’t. But what exactly is an infinitive, and what does it mean to split one?

If we only ever used the infinitive form of a verb simply when we’re referring to it, it wouldn’t be such a problem. In a sentence like…

My favourite verb is to eat.

… we don’t need to worry about splitting the infinitive. But we use infinitive forms of verbs in everyday language for a variety of grammatical reasons. If a verb comes after certain other verbs, for example, we need to use an infinitive form:

I expect to arrive soon.

Or, if we’re explaining why we do something:

I’m going to the shop to buy some milk.

So we do need to use infinitive verb forms sometimes. And sometimes when we do, we want to give some detail about the action we’re using the infinitive form to describe. Then, we can use an adverb, and this is when we might want to split an infinitive. For example, all the following sentences and phrases contain split infinitives:

I’m going to the shop to quickly buy some milk.

Every morning I like to quietly clean the kitchen.

To boldly go where no man has gone before.

If you believe that, then you’d have to change those examples above:

Putting the adverb at the end of the sentence often works OK, but in a long sentence it can be hard to keep track of which verb the adverb is describing. And in a sentence with multiple verbs, putting the adverb at the end can be confusing. If we say to go where no man has gone before boldly, does boldly refer to the to go at the start, or to the has gone near the end? It could be either, so the phrase could also mean that we’re going to a place where people have gone before, but they just haven’t gone there boldly before.

I think most people will agree that putting the adverb before to sounds a bit clumsy, and can also be confusing. If we’re using two verbs, it could be understood to refer to the first verb (e.g. I like quietly to clean the kitchen – does quietly describe the way we like it?)

There are other situations where not splitting the infinitive could lead to confusion of meaning. For example:

You have to really think about it to figure it out!

This emphasises that you have to think hard in order to figure it out.

But if we don’t want to split the infinitive, we could say:

You really have to think about it to figure it out!

This is subtly different, and merely emphasises that it’s necessary to think about it to figure it out, but not necessarily think hard about it.

So rather than getting yourself into such confusion, why not just split the infinitive? Doing so never really causes your meaning to really be unclear, and you can always put the infinitive back together again and use it later!

13 thoughts on “Why Can’t You Split an Infinitive?”