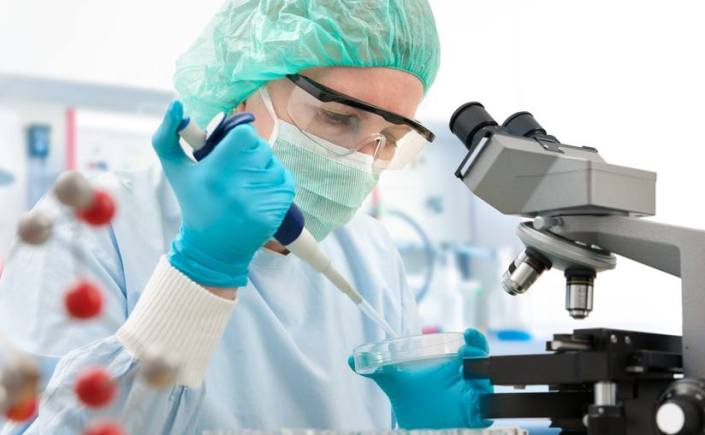 Sibling is an interesting word. It’s quite useful for the lazy among us. If you don’t want to say I have 2 brother and 1 sister, you can simply say I have 3 siblings. Easy! It’s understandable why we have separate words for brothers and sisters, as they’re obviously fairly distinct from each other. But it also makes a lot of sense that we have the word sibling, as it’s a quite distinct concept in its own right, and it’s not hard to see what a brother and sister share in common.

Curiously though, sibling is a difficult word to translate into other languages. The main Romance languages (French, Italian, Portuguese, and Spanish) don’t have an equivalent at all (if you translate sibling into French using Google Translate, you get the succinct L’enfant de mêmes parents, or child of the same parents). If you want to refer to multiple siblings in these languages, you need to use the plural word for brothers (and not sisters). Dutch doesn’t feature a word for sibling either, though German does – Geschwister (brother is Bruder, and sister Schwester).

The word sibling is actually a modern revival, recorded first in 1903, of an Old English word which originally meant simple relative or kinsman (the sib root referring to blood). The word was brought back into usage because the newly-developing domain of genetic research required a word which encompassed both brothers and sisters. Since no-one was using sibling, it was there for the taking. And I’ll wager that the word didn’t merit a translation into many other languages because so much scientific literature is published in English.

It’s relatively unusual for such an old word to be revived, but sometimes needs must, and this Old English word brought back for scientific purposes now enjoys relatively popular use. An unlikely success story.