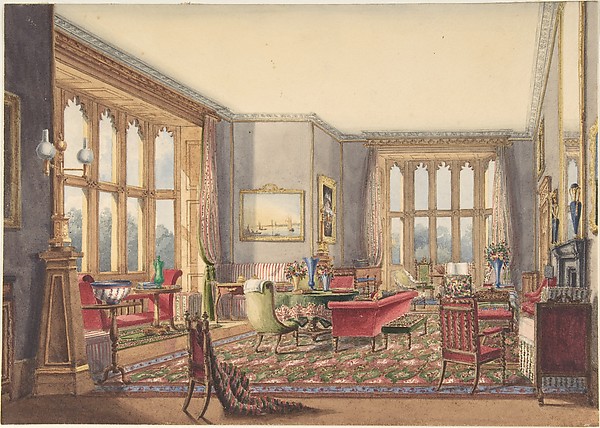 I think about words quite a lot (you may not be surprised). I had an interesting example of this last night.

I go running every Monday and Wednesday with a group here in Belgium. During a run last night, those at the head of the group circled round to let the stragglers catch up. When we were all together, the leader said OK, on repart.

I had to think for a moment to understand what he meant, but I quickly realised he meant, OK, let’s go again. On part, you see, would mean Let‘s go (similar etymology to part in English), but adding re– to the verb made it mean Let’s go again, just like adding re– in English.

Satisfied, my mind then began to follow the little threads this initial thought had revealed. Since English is indebted to French, could there be something in modern English directly related to the French verb repartir? Then a light went off: repair! Not the verb to repair, meaning to fix, but rather the old-fashioned verb meaning to go somewhere, e.g. I shall repair to my chamber.

Surely there was some link between the two, especially because usually when to repair was used this way it would generally mean to return.

And what about to repair as in to fix then? Could it just be a coincidence that the two verbs look and sound the same? If so, what’s the origin of to repair (to fix)?

I had another thought then: if you take re– away, you get pair. Could to repair then originally have meant to pair two things to reunite them? Imagine you’ve broken something in two. If you repair it, you’re putting the two parts together again, re-pairing them? Could it be that simple?

Well, not really, no.

This morning, deciding this piqued my interesting enough to write about it, I repaired to the Online Etymology Dictionary to uncover the truth.

So despite looking and sounding identical, the words are completely unrelated.

Ah well. I tried, at least.

But do you know what? I don’t mind that my guesses were wrong. I don’t mind that the words don’t have fascinating histories. The fun part was thinking about them in the first place, and the result isn’t really important. Of course when my theories are right, that’s great, and immensely satisfying.

But even if I’ve been barking up the wrong tree, I still enjoy the process. Maybe it keeps my brain sharp, and it certainly helps me spot all the other little links and patterns in this language, and keep giving me things to write about.

13 thoughts on “Shall we Repair to the Drawing Room?”