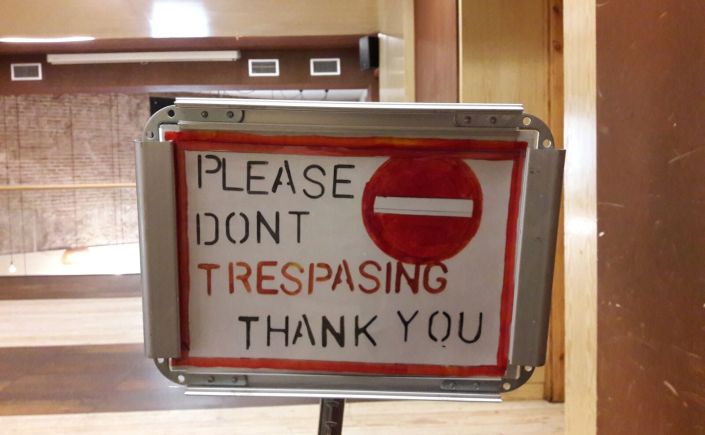 A while back I wondered, considering one can be ruthless, can one also therefore be ruthful. Toaday I considered a similar case: can you be reckful?

The answer is yes, but you’d sound quite old-fashioned. To reck is a now mainly obsolete word meaning to heed/pay attention to. It’s from the 16th century, and derived from the Old English reccan, meaning to take care of/heed of.

As to reck came to be used as a noun as well as a verb, the adjectives reckful and reckless logically followed. Reckful didn’t stand the test of time though, probably for two main reasons. I think it simply doesn’t sound as catchy as reckless. More importantly though, talking about someone being reckful generally isn’t as interesting as talking about someone reckless, so we’re naturally going to talk about the latter more.

So if you want to use the word reckful, you can, but consider that you can also use heedful, attentive, or other similar, more common words. But also consider: wouldn’t it be much more exciting to use reckless instead!?