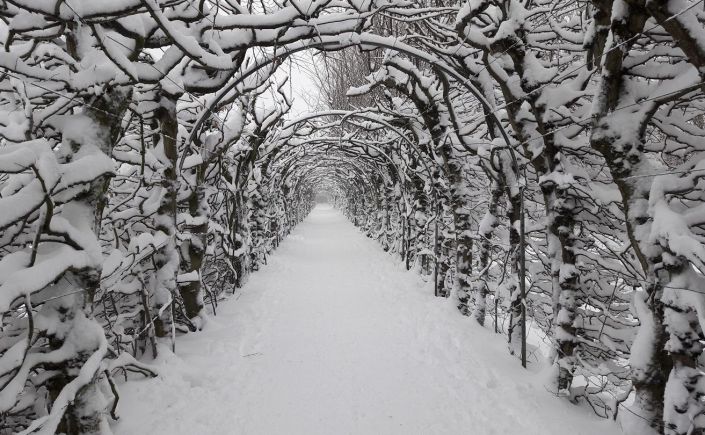 There are two quite contrasting, yet equally fascinating aspects of the English language. One, is the sheer variety of words and phrases one can use to refer to the same thing, each adding a slight difference in meaning or tone. And the other is the sheer utility of some words, which can be used with a variety of meanings. Some of these words are so common that we don’t even think of how many ways in which we use them.

Take the word way, for example. It can be used to refer to a particular method of doing something. It can also be used to refer to a particular path in spatial terms. Both might seem quite different initially, but if you think about it, they’re both very similar. A way of cooking is a specific manner of doing so out of all the available options, just as the way you take to work is one specific option among all those available.

And if you think of synonyms for way, they form an interesting web of meaning. Manner, for example. The other most common way to use the word is to refer to one’s manners; one’s behaviour, whether it’s rude or polite. But what is behaviour but a particular way of acting? Your manners are therefore your ways of behaving with other people.

And then there’s mode. Which can also mean fashion (and is the French word for the same). And fashion can also be synonymous with way, if it’s a little old-fashioned in that sense. You can have a certain fashion of doing things, and the phrase after a fashion means in a way. Even fashion in the most common sense we know it, referring to clothes and the whole industry surrounding them, shares the same meaning. Your fashion is your way of dressing, just as your manners are your way of behaving. And your particular taste in fashion is your style, just as you can have different styles, or ways, to do something.

What a versatile word. Way to go, way!