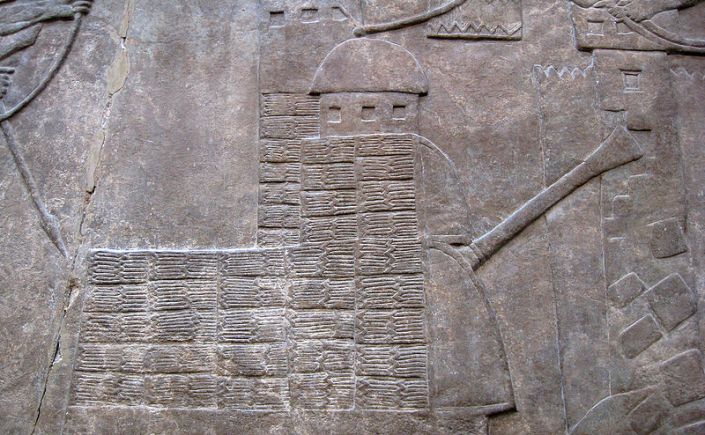 Have you ever had those moments when you realise the etymology of a word you’d never thought about before? I had a good one recently, while visiting Fort-la-Latte in Brittany. Outside the main gate, there was a replica medieval battering ram, with the tip in the shape of a ram’s head (a ram being a male sheep). As soon as I saw it, the lightbulb went off: ram!

It’s called a battering ram, because it’s used for barging into a door, similar to the way a ram butts heads with his rivals. And of course we use to ram as a verb to describe such an action. It’s a little connection, which you may have already been aware of, but it’s a nice feeling to join some dots you hadn’t even thought of before, and add a little nugget of knowledge to your brain!