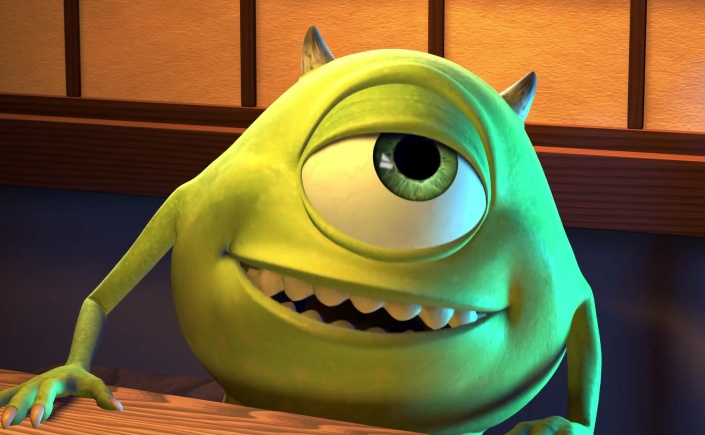 You can imagine any word you like to finish that sentence. Personally, I’m thinking of a few different words. Words that all have two things in common: they can be used to insult a man, and refer to the male sexual organ (so be forewarned: if you’re sensitive to bad language, I’ll be swinging a lot of it round willy-nilly in the next few paragraphs).

I was thinking about the word prick today. It’s not a word I think about often, really, and I can’t remember what made it come to mind, but it was something about one man calling another a prick. A pretty common English-language insult, all told. He could also have used synonyms for prick like dick, or, if he were from the UK, cock. And then it hit me (not literally): they’re all synonyms for penis. Obviously enough, but I’d never really consciously considered that before.

And if you think about it, isn’t that a little bit strange? To insult a man by referring to him as the male sexual organ? I mean, what’s wrong with being a penis? It would seem to make more sense for it be a positive symbol of potency and strength. But of course that’s not the case. And I think that’s largely to do with the poor chap’s appearance. Individual opinions might vary, but I think most people agree that a penis isn’t a pretty thing. It’s surrounded by coarse hair, and it just flops around awkwardly. It’s useful, of course, but it could definitely do with a redesign.

In that sense, it’s not too strange then to imagine insulting a man by referring to him as a (big) floppy ugly thing. And I think that insult was stronger in more sexually-repressed times. Then, there would have been a strong taboo factor associated with the insult. It would have been rarer to publicly refer to a penis by an informal term, so doing so just to insult someone really showed how much you didn’t like them. If you popped the adjective form of the f-word before dick/prick/cock, you really weren’t messing around, and were willing to break all sorts of taboos just to show how much you hated that f*cking prick!

Now that I think about it though, you could choose to take being called a dick in a more positive sense than the insulter intended. The word is often used to refer to someone behaving obnoxiously or arrogantly. And if you’re an obnoxious or arrogant person, and someone calls you a dick, you might choose to take that as a validation of your behaviour. And, you might take that as a vindication of your alpha-male self-identity, because some people do associate the traits we consider dickish with traditional masculinity. Which is nonsense of course, but does take us back to the idea of the penis as a symbol of strength and masculinity. If you’re inclined to think that obnoxious behaviour is just a normal expression of masculinity, then you’re probably also going to take being compared to a penis as a compliment.

Anyway, the most interesting thing about writing this for me has been this list of synonyms for penis I checked to see if there were any I’d missed. Frankly, I was dumbfounded. Not by the quantity of synonyms, but the ones I’d never heard of. Princess Sophia? Krull the Warrior King? Luigi!? I thought I was pretty knowledgeable about slang, but I guess I’ve had my eye opened.