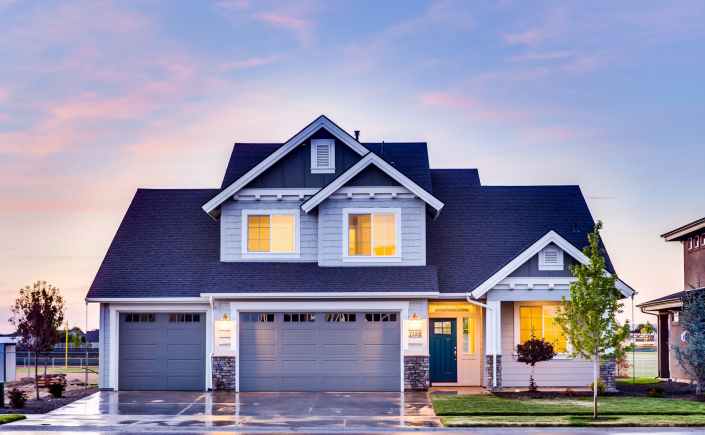 What voice do you read in? Whenever I read, it’s just my own voice I hear in my head, like when I’m thinking to myself. And that works fine. Most of the time, anyway, but then sometimes I’ll read something which makes this seemingly normal practice feel a bit odd.

I’ve noticed recently that this tends to happen with the word garage. You’re probably familiar with the differences between British and American English. As most of these differences are differences of spelling, they don’t present any issue for me when reading an American book, as I still pronounce them the same way.

Garage though, is one of those rare cases where a word is spelled the same but pronounced differently between British and American English. I pronounce it the standard British/Irish way: /gærəʤ/ (emphasis on the first syllable). In American English though, it’s pronounced more like /gərɑ:ʒ/ (emphasis on the second syllable). They’re quite different pronunciations, but I don’t think they ever cause confusion, as they’re still similar enough.

But, it does feel weird when an American character in a book says the word, because it makes me very aware that the character whose dialogue I’m reading wouldn’t pronounce the word the way I’m saying it in my head. It makes me wonder if I should pronounce it the American way, but that’d feel weird.

Even weirder would be if I read all the dialogue in an American accent (and with books in general, in the individual accents of each character). First of all, I’m not even able to do every accent that could come up, and what accents would I do for fantasy or sci-fi characters like elves or aliens? Most importantly though, I would rightly feel ridiculous doing that, and it would really take me out of the story. I’m sure it’d be tiring too.

Overall it of course makes sense to keep reading with my regular interior monologue. I suppose it’s always going to sound most natural to me because it’s… me. As long as I remember to make sure I’m not reading out loud. I can safely say that would sound strange for everyone.

2 thoughts on “Garage or Garage?”