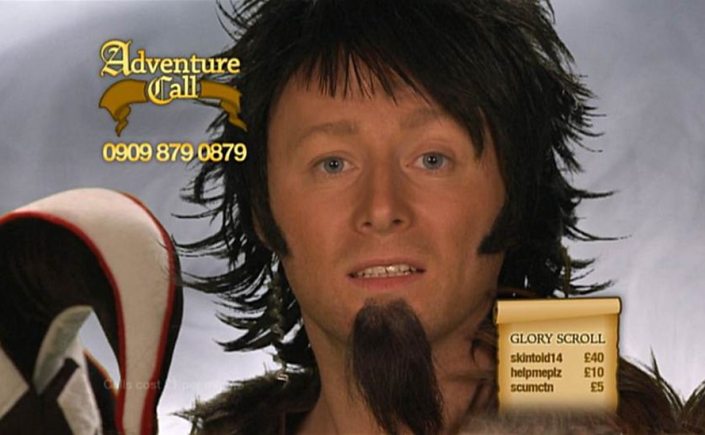 Hav you ever read a story that wasn’t told in the past tense? Maybe a few here and there were in the present tense, but it’s safe to assume most short stories or novels you’ve read have been told in the past tense. I was thinking about this today while reading (specifically I think a shift from past simple to past perfect simple to talk about something that happened earlier in the story triggered it).

It’s something that’s true across many languages, and we’re so used to it we don’t really notice. But if you think about it, most stories would work just as well in the present tense. And some writers do use the present tense, for certain sections of their stories at least, to provide a sense of immediacy. So why not use that for the whole story then, and for every story?

Well the simple answer I think is habit. Sure, for most of us now, if we hear the word story, we probably think of the printed page. But for most of our history, a story was something told orally and, most importantly, was probably true. It’s not hard to imagine our early ancestors recounting the events of their day round the fire (‘How was your day?’ ‘Oh you know, the usual. Hunted for a while, then did a bit of gathering in the afternoon.’), which would naturally be told in the past tense.

Whenever people began telling purely fictional stories (I imagine this developed gradually from speculation on the then-inexplicable aspects of life), they continued telling them in the past tense. And some writers deliberately emphasise the inherent sense of telling a story associated with the past tense, having their narrators point out the fact that they’re recounting a story, particularly if they’re telling it from a first-person perspective.

That’s another thing we take for granted in stories actually: perspective. Almost every story is told from a first- or third-person perspective, because again, that’s how most true stories were told: I woke up this morning, She saw her friend etc. But what about a second-person perspective? That’d look something like this:

You wake up in a strange room. You don’t know where you are etc.

Now that I think about it, a lot of early text-based videogames used a second-person perspective to similarly involve you in the story, and make you really feel like you were the protagonist.

Of course one thing you never really see in a story is the future tense (and not just because there strictly isn’t a future tense). Changing now and then to the present tense works because we use it regularly in real life to describe a general situation, or what’s happening in the present moment. But can you imagine a story told in the future tense?

It’d all just feel very hypothetical and intangible. The present feels like it’s happening now, and the past feels concrete because it’s already happened. But imagine reading a story where you keep reading about what’s going to happen. Hardly satisfying, is it? Like constantly waiting to get to the fireworks factory.

With this being published on New Year’s Eve, I could try to draw some tenuous link between how we use the past tense in stories and looking back on the year that’s finishing. But I’ll spare you that, and wish you a Happy New Year instead!