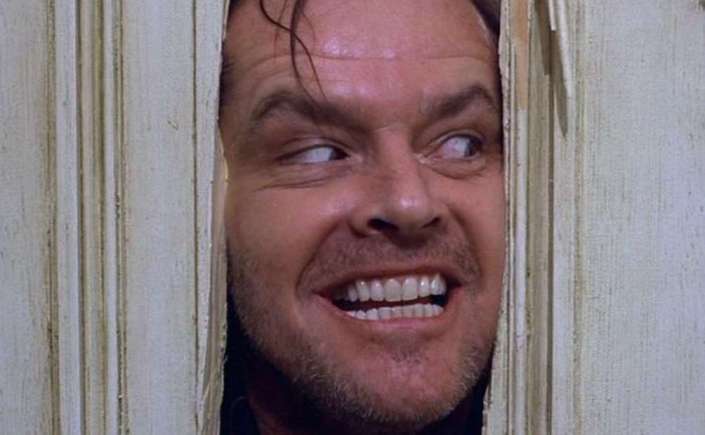 A little earlier, the song “Pure Shores” by All Saints came on the radio. Amid the waves of turn-of-the-millennium nostalgia, one section struck me:

Run along many moors, walked through many doors,

Now obviously I doubt how many moors they’ve run across, considering how rocky and covered with heather they are. But it was the second part that was interesting to me: walked through many doors.

Obviously there’s nothing particularly unusual about it, but if you wanted to be pedantic, you could say it’s not exactly right.

So does that mean that it’s actually incorrect to say that you walked through a door? No, of course not. Your meaning is clear straight away when you say it. Someone might still argue that one really ought to use doorway in such a phrase, but we use the word so rarely that it’s much more natural to use door.

Plus, we don’t just use door to refer to the specific object hung within a doorway. It functions almost as a synecdoche for the whole combination of door, doorframe, and doorway. That’s just how English and other languages function, in an economical manner. If something works, even if seems a little illogical under the microscope, it works.

Still, this is the kind of language usage that the more pedantic among us latch onto as evidence of how so many people make mistakes, unlike them. And with the internet, it’s easier to spread ideas like this: Five Language Mistakes You Didn’t Know You Were Making!

Please rest assured you can still walk through as many doors as you like without fear of being wrong. Just consider wearing a helmet.

2 thoughts on “He Walked Through the Door”