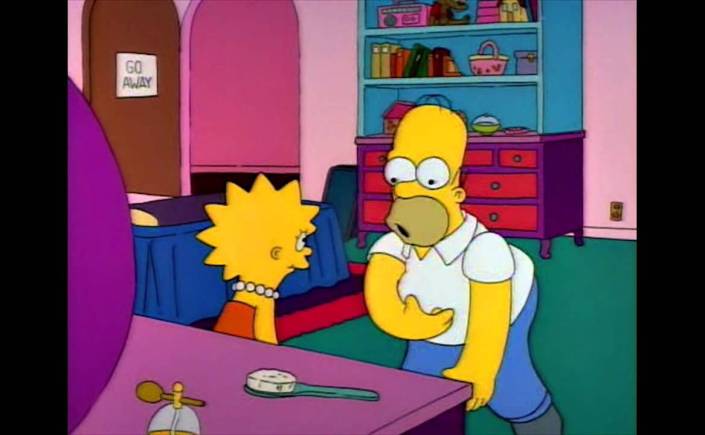 I’ve often written about how modern English owes so much to old Germanic languages. These connections aren’t always evident though. Words evolve over time and drift away from their origins. Plus, a lot of what English gained from these languages and proto-languages is not easy to see on the surface. Syntax, grammar, and compound-noun formation are not as easy to recognise as individual words. Which is why Latin-based languages can seem superficially more similar to English, with many words sharing similar etymologies to English ones (though the English ones tend to be more formal).

The result of this is that there don’t appear to be too many words shared between modern German and English. There are a few however, and in honour of English’s origins in Germanic languages, I’m going to look at the German words that we use in English:

zeitgeist: spirit (geist) of the age. Quite a different type of spirit from a poltergeist

doppelgänger: another spooky entry, literally meaning double-goer. The umlaut is often left out, as tends to be the case with loanwords with accents

angst: quite a handy one this, popularised by Freud. It’s a nice example of a word expressing a feeling that English doesn’t have an exact word for. Anxiety is very close, but doesn’t carry the same sense of existential dread

delicatessen: spelled with a k in German, you might find there lager, hamburgers, Kinder Surprise, Gummi bears, muesli, bratwurst, emmentaler and numerous other culinary words

abseil (rappel in American English): a combination of rope (seil) and down (ab)

kitsch: same meaning as in English

wanderlust: the desire to travel, not obviously German, as wander and lust are both English words too which could easily combine to have the same meaning

Neanderthal: spelled Neandertal in modern English, meaning from Neandertal (the Neander Valley), the area where early Neanderthal fossils were found

schadenfreude: pleasure in others’ misfortune, made famous by The Simpsons, when Homer asks Lisa for a word to describe the feeling. Epicaricacy is an old, obscure English word with a similar meaning, but thanks to Lisa, schadenfreude has taken its place as the standard English term.

25 thoughts on ““Boy, those Germans have a word for everything!””