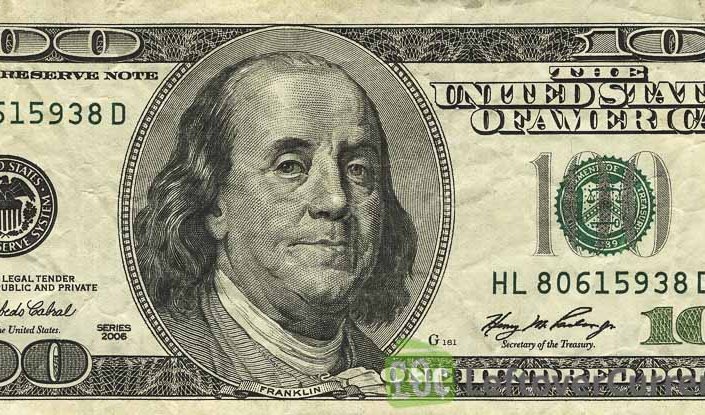 A little while ago, I briefly mentioned the word currency. That’s got me thinking about the names we have for currencies: where do they come from?

Let’s look at dollar first, which, for such a ubiquitous word, has an intriguingly specific origin. It comes from the term Joachimstaler, which referred to a coin minted in 1519 from a silvermine near the German town of Joachimstal (which literally mean’s Joachim’s valley: thal shares a similar origin to the English word dale, meaning valley).

The term thaler came to be used to refer to a large silver coin used throughout northern Germany, and also later in Denmark and Sweden. The word was used by English colonists in America to refer to Spanish pieces of eight. As this was probably the most common coin used in the region, it would have been the standard currency at the time of American independence, and the logical choice for the name of the national currency.

Pound is also a curious word. It’s not a coincidence that it’s both the name of a currency and a unit of weight. It was first used in terms of currency in reference to a pound of silver, eventually becoming shortened to just pound.

You might be aware that the symbol for the pound as a unit of measurement is lb, which comes from the Latin libra pondo (a pound in weight).If you follow your horoscope, you’ll also know that Libra is the sign represented by weighing scales.

What you might not be aware of is that the pound sign (not this one, this one – £), has a similar origin. If you remove the horizontal stroke (which indicates that it’s an abbreviation), it looks a lot like an L, and this is because it’s also an abbreviation for libra.

Ah ha! It all makes sense when you think about it, doesn’t it?