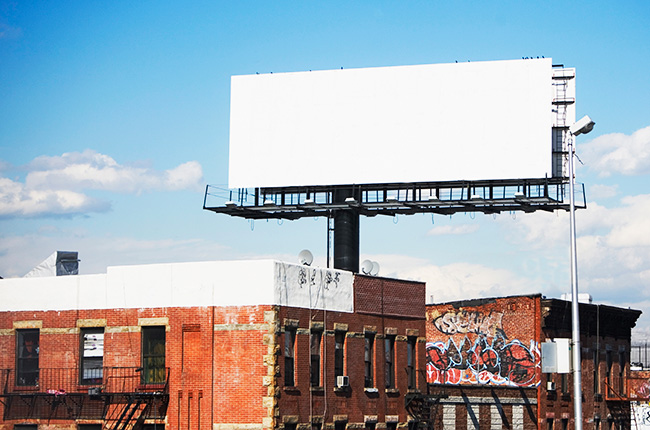 I had a strange experience recently on, I believe, Facebook. It might have been Twitter, but I think it was Facebook. Having a cursory pass through my newsfeed, something caught my eye. It was a headline for a fairly typical slightly clickbaity article. It featured a young woman, presumably a model or actress, standing next to a billboard on which she featured. The headline was a quote from her, something like this:

I had the perfect response to everyone in school who said I was weird or that I wasn’t shit.

On the surface, it seemed like another typical uplifting/bitter inspirational bit of internet pseudo-journalism. She was weird at school, but you won’t believe what she looks like now! That sort of thing.  But something seemed off, so I looked at the quote again. It makes sense at first, she wants to show all those people who said she was weird that she’s a success. But why does she want to do the same for the people who said she wasn’t shit? It’s not exactly a compliment to say that someone’s not shit, but it’s certainly not an insult.

He said that I wasn’t shit.

Which is what happened in this case, and you can see how it’s confusing if you don’t know the original quote. Here a few more quick examples of reported speech.

“I live in France,” he said. (today) – He said he lives in France. (note how we don’t need to move the verb back if we know something is still true)

It’s a pretty straightforward grammatical form that native speakers use without thinking, as the woman in the story had. But of course, being a native speaker, she also comfortably used colloquial language like You ain’t shit. And normally we have no problem combining different types of language like that – the grammatically correct, and the colloquial. It’s what we all do naturally in our native tongue without causing any confusion. But occasionally, as in this case, following our linguistic instincts can cause confusion (though I wonder if this would have been more confusing for an American – if you’re such an individual, let me know), even for native speakers. Usually though, we can combine these different aspects of language easily, and if you’re a non-native speaker who can learn English to that level, then you’re certainly not shit!