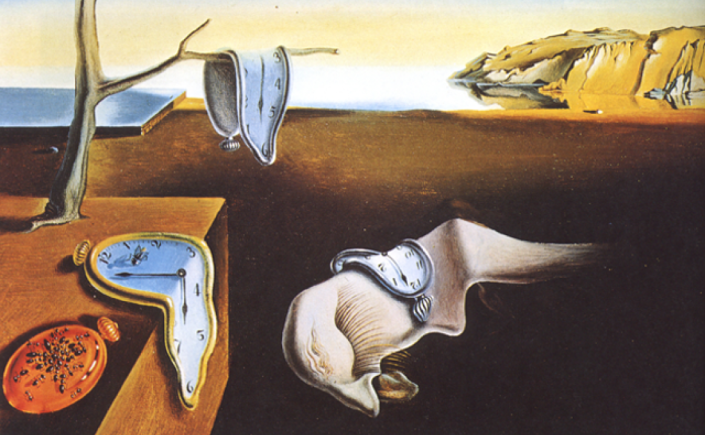 Do we talk about the past more in English, compared to other languages? This is something I was thinking about yesterday, when talking to someone in French about something that happened over the summer. I’ve always found using the main past tense (passé composé) in French a little cumbersome. Talking about the present is quite straightforward once you know the verbs you want to use, and structurally is quite similar to the present simple in English.

The passé composé though, is a little more complex. You need to add an auxiliary verb (usually avoir, equivalent to have) before your main verb (which needs to be conjugated into the past participle form). In this sense, it’s basically structurally the same as the present perfect simple in English (e.g. I’ve gone to work as opposed to I went to work). It’s a little more complex in French, as you have to use a different form of the verb avoir for each grammatical person (j’ai, tu as, il a etc.)

This is where I feel like the passé composé can be a lot of work, in addition to having to think of the correct past participle of the main verb. It’s easier now for me of course, but I still feel there’s a lot more mental effort involved than in English. Talking about the past in English of course, is quite simple. We mainly use the past simple, and apart from irregular verbs, we just add -(e)d to the end of the verb we use. This is clearly simpler than the passé composé, but also other main past tenses in European languages. The passato prossimo in Italian, for example, is effectively identical to the passé composé. But even in languages that have simpler structures, you usually need to change the ending of the verb depending on which person you’re talking about.

The past simple in comparison though, is very simple by comparison. You don’t need to use an auxiliary verb, and barely need to change your main verb. It doesn’t even sound so different from the present simple in normal speech. Think about how similar the following sound when spoken naturally:

I work in a school.

I worked in a school.

We generally don’t enunciate the D sound, so the main indicator of the fact we’re talking about the past is more likely to be the context rather than the difference in sound.

All this makes me wonder: does the past therefore feel closer to the present in English compared to other languages? I wrote before about how the future feels closer for speakers of languages which don’t make grammatical changes to indicate the future. Yet for those of us who have to make grammatical changes when talking about the future, it feels farther away, and this can affect our lives in practical ways, like how much money we save, or our decision to smoke.

If this works for the future, why not the past too? There doesn’t seem to be much research on this, but if you’re a native speaker, think about the typical conversations you have. How often do you ask someone about what they did at the weekend? How often do you tell someone an anecdote from your past? It’s just a feeling at the moment, but I get the sense that the ease with which we can talk about the past in English makes us more likely to use the past simple, and therefore to look back to the past more than we look to the future. It’s something I’m going to pay attention to, in terms of how I notice people speak both English and French, and probably return to in the future with some further thoughts.

9 thoughts on “Talking about the Past”