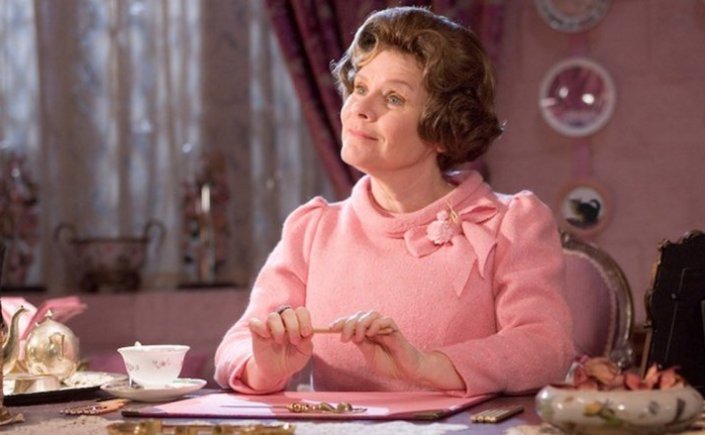 After writing about the word umbrella recently, I began to realise that umbra, the Latin word for shade, has had a little more influence on the English language than you might think.

The most obvious evidence of its influence is the phrase to take umbrage, meaning to be displeased, particularly with the actions of another person. Up till about the 18th century, umbrage was used in English to mean shade. Around the 17th century, the phrase to take umbrage came into common usage. The sense of it was that when one was displeased, it was though there were a shadow about them: i.e. they took umbrage.

Of course the phrase is a bit old-fashioned now, and you don’t hear it often any more. Still, its spirit lives on in a phrase of much more modern origin. A couple of years ago, I noticed the phrase to throw shade being used a lot. It means to insult, or publicly humiliate someone.

Apparently first popularised by the American TV programme Ru Paul’s Drag Race, it’s similarity to to take umbrage is fairly clear. It’s almost its opposite, looking at the same situation from the other perspective. If Person A throws shade at Person B, then Person B is more than likely going to take umbrage at that. Both phrases share the same concept of shade representing a negative feeling.

It’s intriguing that two phrases, originating 400 years apart, could share such a similar core concept. Despite the evolution of language, of societies, we’re still the same people, seeing the world the same way, through the same eyes.

*And yes, I know I haven’t said anything about Harry Potter yet, but if you’re a fan, you’ll no doubt recognise the very deliberately named Dolores (sadness) Umbridge (shade) above!