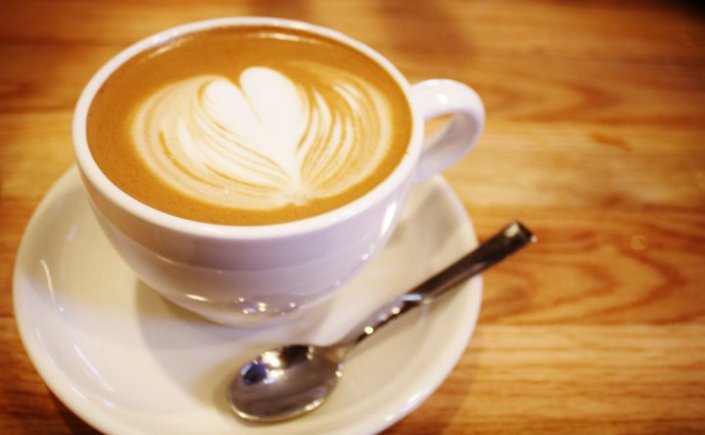 It seems like only a few years ago, when, as chain coffee shops like Starbucks became popular, every second comedian felt compelled to joke about how coffee shops had so many crazy types of coffee.

Now though, such chains are commonplace, and we’re all quite used to the idea of being able to get a variety of coffees. Have you ever wondered though, what all those names actually mean?

Unsurprisingly most of the names of the most popular coffees are Italian (they’re pretty good at coffee), and here’s what they mean:

Note by the way, that even though the above names are all Italian in origin, when using them in English you still treat them like English words, adding an S to make them plural.

Some other slight curiosities about coffee and English, while I’m on the subject:

Flat white is the only popular coffee type found in coffee shops with an English name. Its origins are the cause of contention between Australia and New Zealand, with it originating in one of the two countries in the 1980s.

Starbucks is named after the character Starbuck in the novel Moby Dick. The company’s founders had no special love for the character or novel: rather one of them believed that words beginning with St- sounded strong. The lack of an apostrophe is the company’s own choice, and I distance myself from it.

Now if you’ll excuse me, I’m suddenly craving a cappuccino…

14 thoughts on “What does the Name of your Favourite Coffee Mean?”