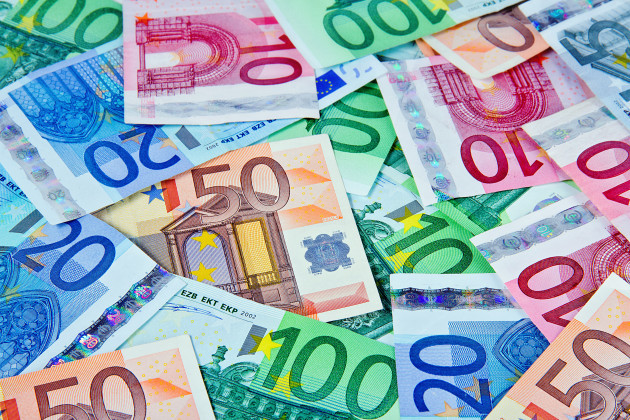 This is probably among the most-commonly misspelled words in English, and it’s easy to understand why.

Renumeration just sounds better, mainly because a few words have that num- sound: numeral, numerical, numeracy. Not many though, feature mun-. Munificent, immune… and that’s all I can think of for now without googling.

Looking at those words which feature num- also shows us another reason for the frequency of the error: they’re all related to numbers, and so of course is the word remuneration, as it’s concerned with money.

The word comes from the Latin remunerationem, based partly on the verb munerari (to give), in turn from the noun munus, which could mean office, duty, or gift. Obviously in the case of remuneration the sense is gift (seen also in munificent, meaning very generous), but isn’t it odd that the word could also mean office or duty? (munus is also the root of the word municipal) I suppose in the early days of democracy being given a public office or duty was considered a great honour.

Such an honour perhaps, that you didn’t care about receiving any remuneration, let alone how to spell it.