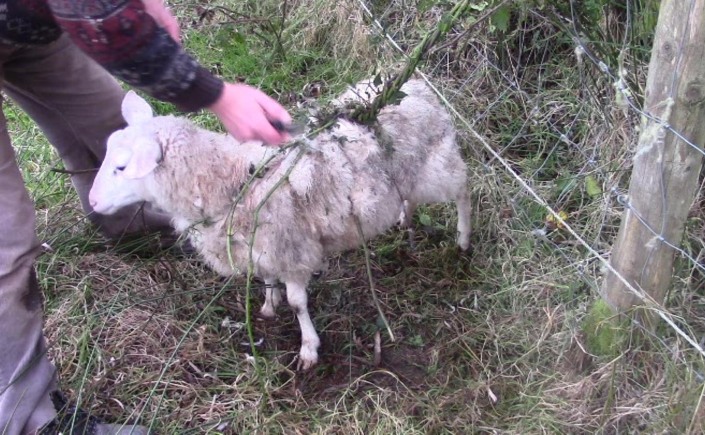 Carrying on from yesterday: all native speakers of English are quite used to the phrase I don’t mind… But why do we use mind in this case?

Mind as a noun comes from the Old English gemynd, which could mean thought, mind, or memory. This can be traced back to the Proto-Indo-European men-, meaning to think, which is the root for many words associated with thought in a variety of languages (e.g. mental).

Throughout history, mind came to be used in a variety of ways associated with thought, but often to mean memory. We can still see this in modern English in phrases like bear in mind and call to mind, and the verb to remind.

Which brings us to the verb to mind. You’ve probably noticed that we mostly use it in the negative form, and I don’t think that’s by chance.

I think that to mind in this sense meant to think. So if we say that we don’t mind something, we’re saying that we’re OK with it, that it doesn’t occupy our mind with any negative thought. It’s kind of like saying I don’t care, but in a positive way. It doesn’t bother me, because I don’t think about it.

Of course when we say that we mind something, we don’t mean simply that we’re thinking about it. We mean that it bothers us, or we don’t like it in some way.

That’s my theory on the origin of the phrase anyway. If you don’t agree, I don’t mind.