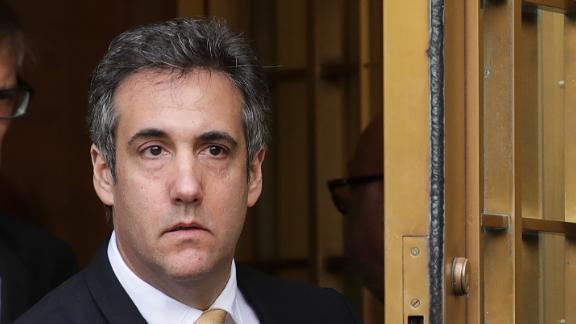 I was about to write a post, in fact I’d already started it, about the following tweet:

Remember, Michael Cohen only became a “Rat” after the FBI did something which was absolutely unthinkable & unheard of until the Witch Hunt was illegally started. They BROKE INTO AN ATTORNEY’S OFFICE! Why didn’t they break into the DNC to get the Server, or Crooked’s office?

I was wondering why exactly we use rat to refer to informants, and remembered writing before about rats deserting sinking ships. I was going to link to that, when it began to dawn on me that maybe in that post I’d already covered the use of rat to refer to an informant.

And of course I had! So naturally I’m not going to cover it again. It got me momentarily worried about my memory, but I’m not too concerned about that overall. I had remembered that I’d written that post overall, just not that it had been inspired by the same question.

And of course, I really blame Donald Trump for this.

You see, that post, all the way back in August of this year, referenced a then-recent Trump tweet in which he called someone a rat. I was so shocked when I saw today’s “rat” tweet, assuming it was the first time he’d done this specific outrageous thing. How could I have forgotten that he’d already done it, and I’d written about it!?

Partly of course is that I’ve written a lot, and I’m inevitably going to come up with the sam idea. But mostly, it’s Trump’s fault. He’s just continuously bombarding us with outrage after outrage so that we can’t keep track of everything he’s said or done.

I wonder if it’s a deliberate ploy to keep us distracted, because if we were able to actually focus on just one of his scandals, it’d probably be the end of him.

So I’ve begun thinking if there’s a term for that. Outrage fatigue? Scandal saturation? I’m going to try to get one of those to take off.

I have to say though, there is one thing in this tweet I could almost praise Trump for: at least he used quotation marks. Because if you think about it, a rat is someone who informs on his criminal associates. So if he hadn’t used them, he’d basically have been admitting to crimes. Not that that’d be too surprising, but I don’t think he’s quite ready for that yet.

So those quotation marks are actually the most competent bit of language use I’ve seen from Donald Trump, though I suspect some aide may have suggested the quotation marks, or else Donald just didn’t really know what using them means.