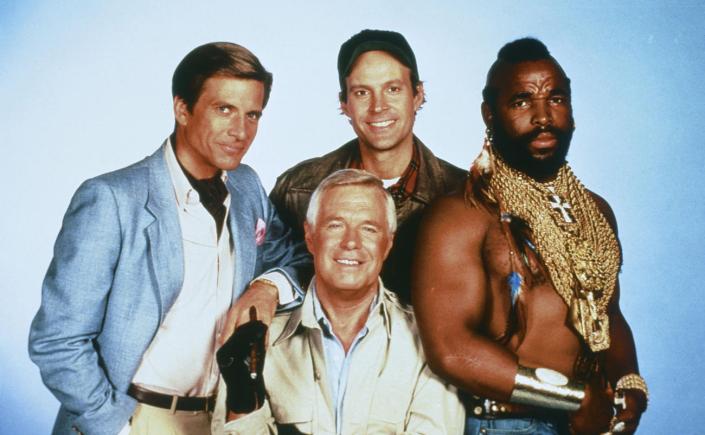 What’s so bad about being on the B-Team? I mean, sure, they’re obviously not as good as the A-Team, but they’re still better than the other 24 teams!

This is one of those little quirks of language I was thinking about today. Why is the letter B so often associated with negativity? No-one wants to be a B-list celebrity, especially one who’s an actor starring in B-movies (though yes, a lot of people enjoy B-movies, but in an ironic sense, based on an assumption that at least in terms of craft, they’re not as good as A-movies).

Even getting a B on a test, which objectively is pretty good, never really feels satisfying, does it?

Of course the obvious answer to this is that it’s all down to psychology. Even if a B is good, it’s not satisfying because it’s not an A, the maximum we could achieve. It’s perhaps more frustrating than an A because we were close to an A.

But then, what about silver? Getting silver instead of gold should have the same stigma as getting a B. But it doesn’t, does it?

Every cloud has a silver lining, you might have a silver tongue, or be born with a silver spoon in your mouth, or have things served to you on a silver platter. Most expressions with silver are pretty positive.

Again, I think there’s a pretty straightforward explanation for that. Silver, unlike the letter B, has an actual, real-world value. And that value is pretty high. Which is also why silver has long been used as currency. This explains why in some languages the word for money is similar, if not identical to, the word for silver (e.g. argent and argent in French).

So even if you only win silver, it’s still useful to you, unlike a big fat B!