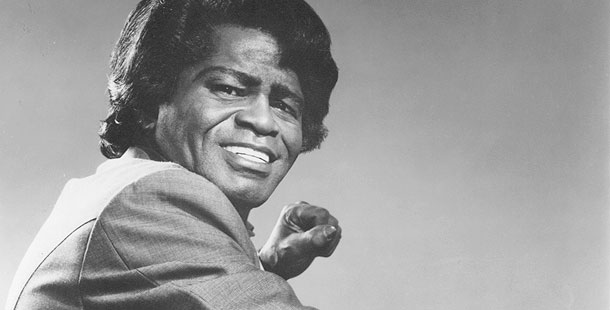 Or if you prefer, The Day of the Dead. Which is today, because confusingly, yesterday was All Saints’ Day (AKA All Hallows’ Day). Both days are quite different though.

All Saints’ Day celebrates, unsurprisingly, all saints, particularly those poor souls who don’t have their own Feast Day. All Souls’ Day honours the dead.

The meaning of the word soul hasn’t really changed much over the centuries, and the concept of a soul is quite an ancient one, and words for soul date back basically to the beginnings of language. The belief in a soul is probably why we say things like Bless you or Gesundheit when people sneeze. There’s evidence to suggest that in ancient times, people believed that one’s soul could accidentally slip out of one’s body when sneezing, and we therefore said something to stop that happening.

Some linguists believe that the word soul originally meant coming from or related to the sea, being derived from the Proto-Germanic saiwaz (sea). This may have come from a belief that upon death, souls went to rest in the sea. That wouldn’t surprise me, as many ancient cultures had myths of paradises or magical lands beyond the sea. I wonder if this is also why we started to refer to the dead specifically as souls. We use souls as a synonym for the dead quite often, but we often refer to people who die at sea as souls. Think of phrases like the ship was lost with all souls. Maybe we used to believe that when people died at sea they’d go directly to their rest, and therefore already considered them to be souls.

Of course in the 20th century we also began to refer to soul music. Soul in this sense, still has something of a religious sense, as soul music was originally defined as religious, gospel-style music. Soul had extra connotations though, as it was often used to emphasise the African-American experience, and became used in other terms such as soul brother/sister, and soul food. The association between soul music and African-American culture was so strong that the term blue-eyed soul was used to refer to white acts who played soul or rhythm and blues.

Soul of course, is not related to either sole (the fish) or sole ( on your shoe). These words are homophones for soul, meaning that they sound the same but have different spellings and meanings. They’re useful for a good pun though.

5 thoughts on “All Souls’ Day”