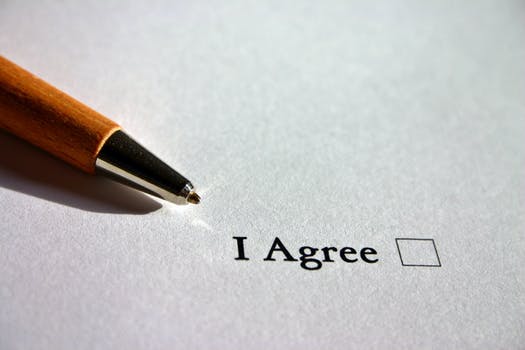 If you start a new job, or agree to buy something, you might have to sign a contract.

Isn’t if funny though, when we use contract as a verb?

The meaning seems somewhat different then. If something contracts, it shrinks. More worryingly, we might contract an infectious disease! As different as these uses might seem, they still share the same basic meaning of contract the noun. If something contracts, it converges on one central point, and its constituent parts draw closer together. If you contract a virus, then you and the virus are brought together, no matter how you feel about the union.

Despite being used as both a verb and a noun, we rarely get confused about the specific meaning of contract in a given context, do we? There’s a simply little rule that helps keep it clear:

Let’s give him a contract.

Be careful you don’t contract a virus.

Do you notice a difference between those two? It’s all in how they sound, specifically, which syllable we stress. Contract the noun, has the stress on the first syllable. When we use it as a verb though, the stress is on the second syllable: contract.

This is also true for many words which function as both a verb and a noun:

… and many many more, which you can find here.

Just another of those rules you already knew without knowing it!