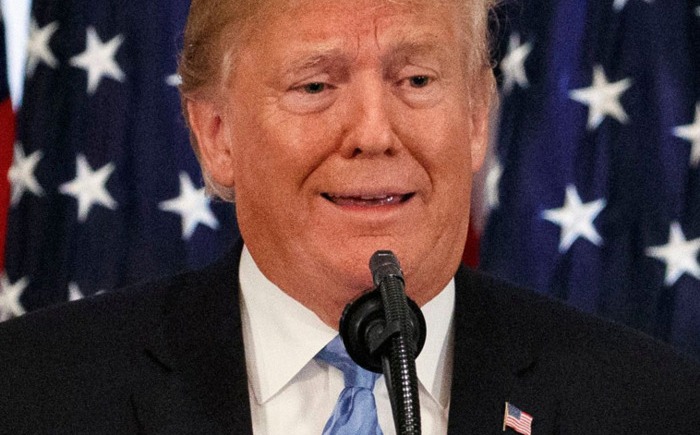 Of course it is! How often do you come across the prefix ig-? It turns out though, that in a way, it’s not really ig-. In fact, it’s more like in- in disguise.

The word noble comes from the Latin gnoblilis (famous, renowned) with the prefix in- added to make it negative. The G from gnobilis got dropped over time, perhaps because ingnobilis would have looked and sounded weird. Funnily enough though, the G remained in the negative form, which instead dropped the first N, leaving us with the relatively easy-to-pronounce ignobilis, and eventually ignoble in modern English.

Sure, logically innoble would make more sense, but ignoble sounds better with the consonant sound near the start, doesn’t it? You almost don’t hear the I in innoble, making it sound too similar to noble.

There are a couple of other words with similar etymologies, as many words related to knowledge (e.g. knowledge!) are derived, like noble, from the Proto-Indo-European root *gno-, meaning to know. Ignorant, for example, and its related forms, like ignoramus. And oddly enough, uncouth, which went through a few changes on its journey, including a change in meaning from unknown to rough or rude around the 16th century.

Not such an ignoble history then!