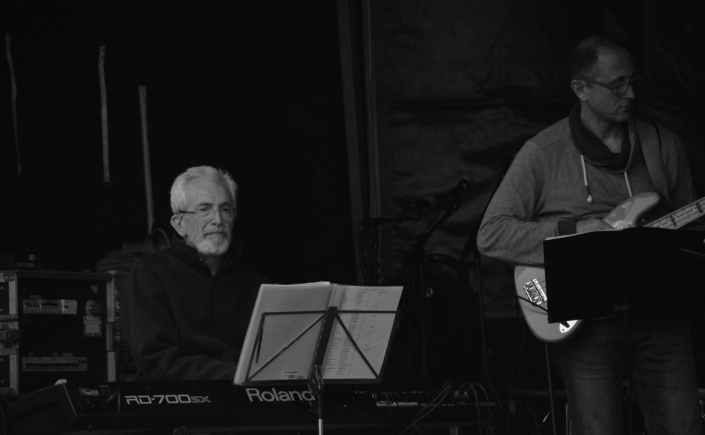 Identical to the French word for animator, in English it specifically refers to a musical professional whose role is to engage people in a form of music unfamiliar to them: to animate the music for them, i.e. bring it to life. Obviously it’s inspired by French, particularly the concept of animation socioculturelle, a general concept involving organising civic activities.

Of course we use the French spelling, as the word is directly inspired by the French concept. It’s funny in a way though, as the role of an animateur is often to make art seen as pretentious or inaccessible seem more down to earth. But there’s little more pretentious in English than using a French term, so it seems a little counterproductive.

Still though, it is a nice idea, and I’m starting to think that grammar animateur is a niche that could be filled…