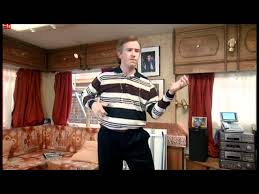 I saw the word audit recently, and had one of my usual Eureka! moments. Surely, I said to myself, that’s related to the concept of hearing, with its similarity to words like audio, auditory, audience etc.

But of course an audit, whether it be a tax audit or any other type, isn’t really related to the concept of hearing, not in an obvious way. Maybe, I thought, in the past, audits were purely oral affairs, and so an auditor (literally a listener) would listen to someone give their details of their taxes, for example. Makes sense in pre-printing-press and computer times, when written records weren’t as easily produced as now.

And yes, I was right! The modern term audit (first appearing in the early 15th century) is an abbreviation of the Medieval Latin auditus compotis (audit of an account), when indeed, the state of such accounts were presented orally, and heard by an auditor.

And that’s your word for today, thanks for reading!