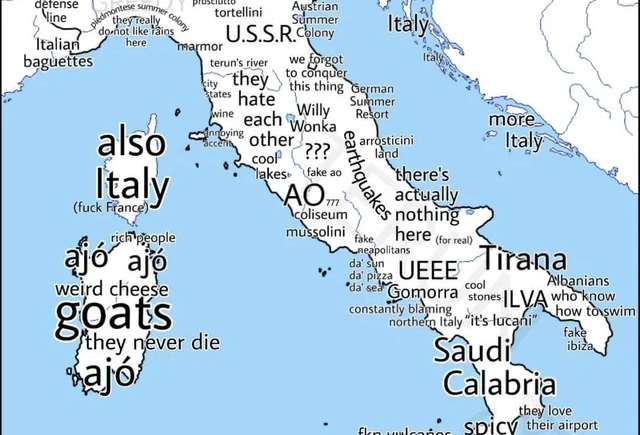 It’s not actually related to the boots that one wears at all, but still has an interesting story to tell.

It’s the only leftover of the Old English bot, meaning help, relief, or advantage. It originally referred to something added to a deal to make it better (I’ll throw in a free hat to boot). The superlative form of bot, by the way, was betst, which is of course where we get the word best (and by extension better) from.

And that got me wondering: why are better and best so different from good, the adjective of which they’re respectively the comparative and superlative forms? Better and best originated from bot, which has a similar meaning to good, but why did they take over as the alternative forms of good?

I suspect it’s because better and the best are such fundamental concepts that we don’t just think of them as variations of good. Things being better or the best is so important to us, that simply using gooder and goodest doesn’t capture their importance. Better and the best are like their own independent concepts. Imagine saying to someone, You’re the goodest thing that’s ever happened to me! It doesn’t really get the magnitude across, does it?

I think this is a pretty universal concept to boot, as it’s evident in other languages (Latin: bonus, melior, optimus). And worse and the worst are also derived from different words to bad (in this case, Old Saxon words related to war).

And to think, if Italy weren’t shaped like a boot, I’d never have come across any of this!

One thought on “To Boot”