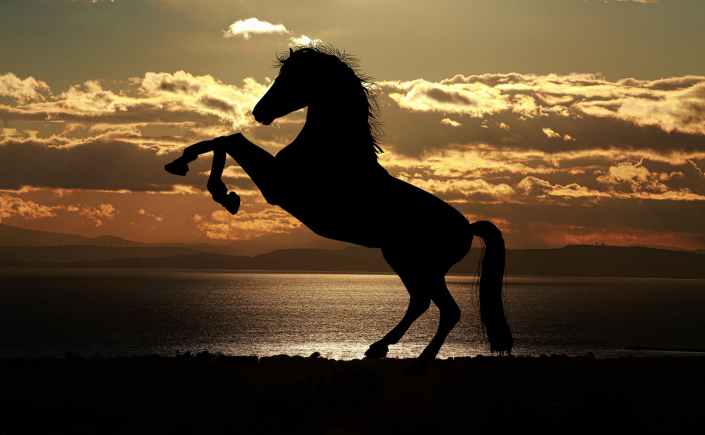 I passed a sawhorse on my run this evening. And of course I thought: why is it called a sawhorse?

And yes, I know you might be thinking What’s a sawhorse?, so let me show you: 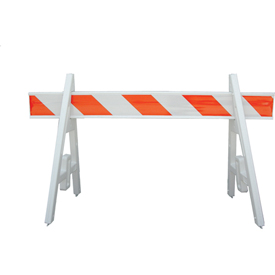 One of those, the type of barriers you see at large events. And of course, as I had some time to think while I was running, I wondered where the word came from.

Straight away, the saw part made complete sense, because the same type of structure is also (and was originally) used to support wood being sawed. With a saw.

And, well, it looks like a horse! And you mount things on it, like a person is mounted on a horse.

But that’s not the only artificial horse out there. There’s a clothes horse, for drying your clothes. And there’s a pommel horse, used by gymnasts. This is actually a pretty ancient device, and was originally created as an artificial horse for soldiers to train at mounting and dismounting. The hands are referred to as pommels, just as the handles of a sword share the same name.

And a car’s performance is still measured in horsepower.

It’s not really surprising we refer to a few different objects as horses, considering how useful they’ve been to us down the years. I do feel sorry for cows though: they’ve been pretty useful, but linguistically, they’ve really got the short end of the stick!